RCR Wireless NewsIntelligence on all things wireless.
YOU ARE AT:5GIntel and ZTE extend partnership with NFV reference design 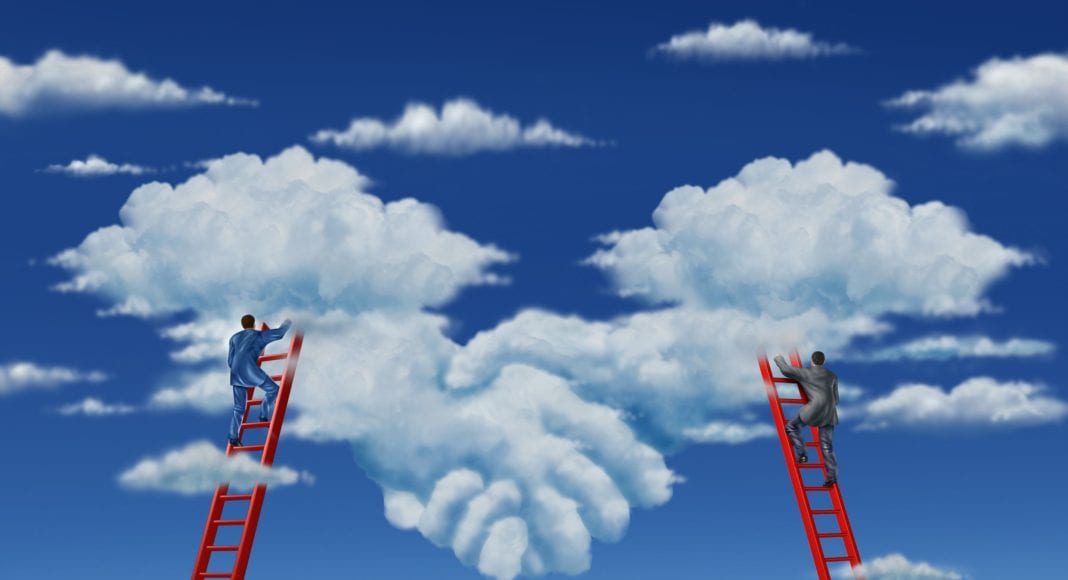 The reference design was released in a white paper, which explains that the vEPC application uses microservice design to achieve network function atomization, enabling quick delivery and flexible deployment, according to ZTE. The company said each microservice is run, upgraded and deployed separately to increase flexibility and reduce time to market.

The NFV reference design is the latest in a series of collaborations between ZTE and Intel. At Mobile World Congress 2017, ZTE said it will launch a 5G baseband unit based on Intel’s chipset architecture. Also at Mobile World Congress, ZTE said it had signed a cooperation agreement with Intel for internet of things innovation. The companies are establishing an IoT innovation lab for research and development.

Intel and ZTE are also cooperating to explore deep learning and convolutional neural networks. ZTE said deep learning is a key goal of its 5G efforts, because it wants to incoporate features like facial recognition into servers at the network edge.

“Perception, such as recognizing a face in an image, is one of the essential goals of the ZTE 5G System,” said Duan Xiangyang, vice president of ZTE Wireless Institute. Using Intel’s Arria 10 field programmable gate array, ZTE said it was able to reach a new facial recognition benchmark, processing more than a thousand images per second.