RCR Wireless NewsIntelligence on all things wireless.
YOU ARE AT:5GWhat is the Telecom Infra Project? 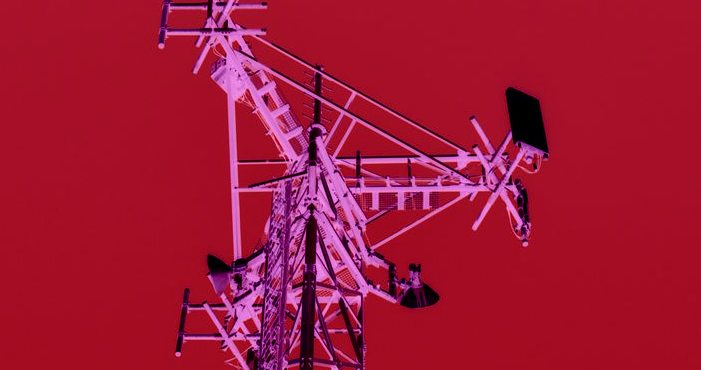 What is the Telecom Infra Project?

The Telecom Infra Project (TIP) is a consortium led by Facebook centered on rethinking how telecom network infrastructure is designed and deployed.

TIP is an offshoot of similar initiative, known as the Open Compute Project (OCP), focused on making efficient, flexible and scalable hardware. The uptick in people and devices connected to the web has made it easier to disseminate data. The telecom infrastructure serves as the backbone of our information society. Unfortunately, today’s telecom infrastructure cannot manage the billions of people uploading billions of photos, videos and updates everyday. That is why TIP was launched.

The primary aim of TIP is to create flexible technologies that networks can use both now and in the future. There are several devices and hurdles attached to the project that no individual organization can overcome. For this reason, TIP is an open source project consisting of operators, infrastructure providers, system integrators, among other tech companies big and small.

TIP will begin by decoupling software from hardware components in an effort to boost efficiency and create innovative solutions. Thenceforth, the project will concentrate on three key areas: access, backhaul, and core and management. Each branch will have a team working on specific projects.

Many TIP members have confirmed they will provide a preliminary set of reference designs focused on access. As network components are unbundled, operators can have more flexibility creating networks. Over the course of the project, members will collaborate to speed the development of technologies, such as 5G, that provide superior connectivity and additional services.

This is particularly important for networks struggling to scale up alongside greater demands for data. A flexible infrastructure can be improved and updated faster than a rigid infrastructure.

To underscore the benefits of novel connectivity approaches, Facebook, in collaboration with Globe, initiated a test deployment founded on TIP principles to connect a small village in the Philippines that never had cellular coverage. In addition, UK operator EE is aiming to work with TIP to launch a 4G network in the remote Scottish Highlands. If all goes according to plan, Facebook will have a wealth of new customers in underdeveloped countries.

Although Facebook founded TIP, several companies have jumped on board, including T-Mobile, EE, Intel, Nokia and SK Telecom, to name just a few. However, the success of the project is not guaranteed. Some people fear TIP could make Facebook buckle under its own weight in the same way Amazon did with Amazon Web Services and Google did with Google Cloud. All TIP board members recognize the project is in its preliminary stages and could very well fail.

Regardless, Facebook claims they do not want to be an operator; instead, they want to be an initiator that helps foster new ideas about connectivity. TIP is a recent investment for Facebook less than two years old. It is initially concerned with extension to access and backhaul network functions, which play a pivotal role for telecom operators. The project is expected to be refined and modified as it begins to take flight.