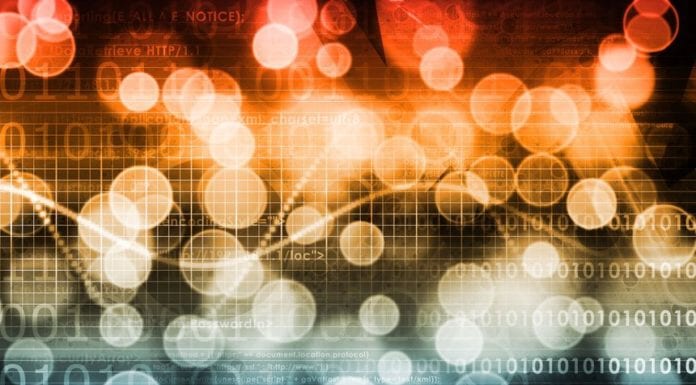 The system can utilize a self-organizing mesh technology for on-demand scaling and interconnection of multiple packet flow systems in the same data center or located remotely from one another, according to NetScout. The virtualized packet broker can be used in standalone deployments or with other NetScout models, the company said.

“The new products are the first step toward a complete disaggregation of network packet broker functionality, where the NETSCOUT Packet Flow Operating System (PFOS) software is decoupled from the underlying hardware,” said Sanjay Munshi, VP of products for NetScout’s PFS business unit, in a statement. “The first controller-less open compute approach brings significant flexibility for our customers enabling them to cost-effectively evolve and further scale their monitoring infrastructures on demand.”

NetScout also this week made its newest release of its nGenius Pulse software for service assurance, extending its capabilities to infrastructure performance management.

NetScout is supporting French operator Bouyges Telecom with quality monitoring and troubleshooting as the carrier expands its Voice over LTE network.

-Both AT&T and T-Mobile US this week announced the results of testing License-Assisted Access-based unlicensed spectrum aggregation in their networks. T-Mobile US claimed a peak download speed of 741 megabits per second, while AT&T said that it reached around 650 Mbps. Read the full story here, and check out the launch of AT&T’s second “5G” trial in Austin here.

–Rohde & Schwarz said that it now has the industry’s first signal and spectrum analyzer with 2 gigahertz of internal analysis bandwidth, to support the increased bandwidth needs for 5G development as well as automotive applications and radar systems. The new option for the R&S FSW analyzer is available for the R&S FSW43 (up to 43.5 GHz range) and FSW50 (up to 50 GHz range), and the company said that FSWs that are already equipped with 1200 MHz internal analysis bandwidth can be upgraded with a key code.

–Spirent Communications reported that it supported New H3C in “the industry’s highest density 100G data center switch test ever conducted” for data center core switches. The test was moderated by independent lab Network Test and included 768 100G ports, with Spirent’s TestCenter and N11U chasses generating 100G line-rate traffic and analytics on the quality of the transmissions.

“With 768 ports, this is the largest 100G Ethernet switch test successfully completed in the industry so far. The stress tests we conducted involved nearly 1 million unique BGP routes as well as 768 concurrent EVPN instances within a single chassis,” said David Newman of Network Test in a statement.

Spirent also worked with China Mobile on several projects this week, including a demonstration of the Enhanced Voice Services codec for high-definition voice in LTE and automated testing of virtual core networks at Mobile World Congress Shanghai. EVS testing has been an area of focus for Spirent in the past couple of years as the technology has gotten closer to deployment.

–Ciena is working with researchers at the University of Waterloo in Ontario, Canada, to figure out how to maximize capacity and minimize errors in long-distance data transmissions over fiber optic cables. A three-year partnership was announced today, and the collaboration between the university and the company has already resulted in seven U.S. patents with more pending, according to Ciena.

–TechNavio projects that the global market for vector signal generators will grow to $153.69 million by 2021, reflecting a compound annual growth rate of more than 2% per year.  The research firm cited the development of “5G” and the emergence of VSGs with field-programmable gate array (FPGA) chipsets as two of the factors impacting that test equipment market.

–Ethernet Alliance held a plugfest this week at the University of New Hampshire’s Interoperability Lab to test multi-vendor interoperability in 25G and 100G high-speed Ethernet technologies.

–NetScout is supporting French operator Bouyges Telecom with quality monitoring and troubleshooting as the carrier expands its Voice over LTE network.