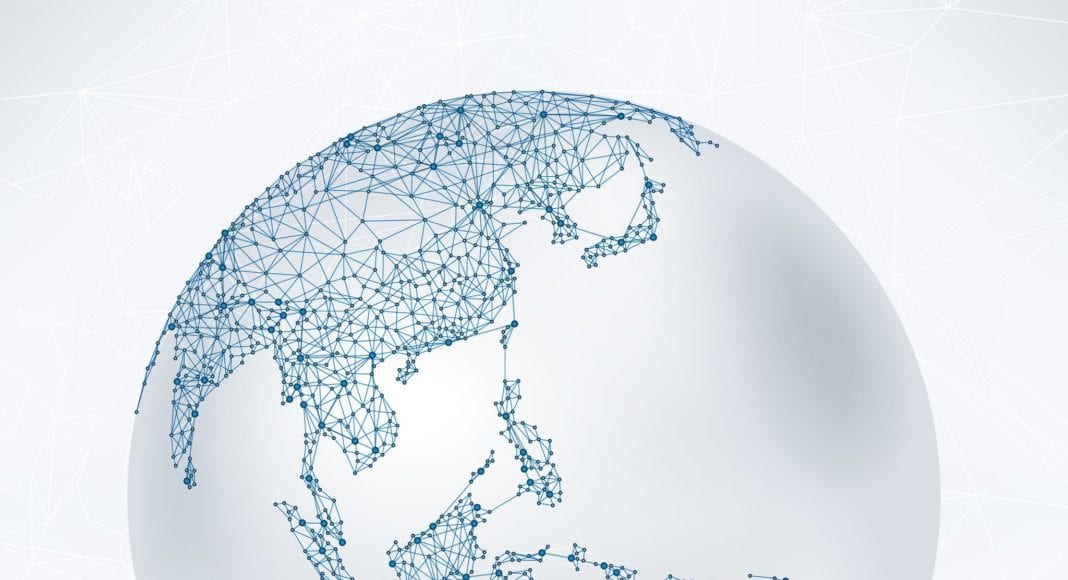 SHANGHAI- China and India will account for almost half of all new mobile subscribers expected to be added worldwide by the end of the decade, Mats Granryd, Director General of the GSMA, said during a keynote presentation at the Mobile World Congress Shanghai.

According to the executive, India will account for 27% (206 million) and China 21% (155 million) of the approximately 753 million new mobile subscribers expected to be added globally by the end of 2020. The Asia Pacific region as a whole is forecast to increase from 2.7 billion unique mobile subscribers at the end of 2016 to 3.1 billion in 2020, Granryd added.

“Led by India and China, Asia’s mobile industry will be the main engine of global subscriber growth for the remainder of the decade, connecting almost half a billion new customers across the region by 2020,” the executive said. “We are also seeing a dramatic shift to mobile broadband networks, particularly 4G, which is providing a platform for a rich range of innovative new services across both developed and emerging markets in the region. Meanwhile, advanced operators in Asia are set to become among the first in the world to launch commercial 5G networks before the end of the decade.”

According to a recent GSMA study, mobile penetration in the Asia Pacific region will grow from 66% in 2016 to 75% in 2020. In this region, mobile penetration rates vary widely. The region is home to four of the top five most penetrated markets in the world (Hong Kong, Japan, Singapore and Taiwan), but also some of the least penetrated, such as North Korea.

The study notes that Asian markets such as China, Japan and South Korea are also driving the development of 5G mobile technologies. 5G connections (excluding IoT) will reach 670 million in Asia Pacific by 2025, accounting for just under 60% of global 5G connections by that point.

The study also revealed that mobile technologies and services contributed $1.3 trillion in economic value to the Asia Pacific economy last year, equivalent to 5.2% of the region’s GDP. It is forecast that this contribution will increase to $1.6 trillion (5.4% of GDP) in 2020.