RCR Wireless NewsIntelligence on all things wireless.
YOU ARE AT:5GC-RAN: Cloud RAN vs. centralized RAN 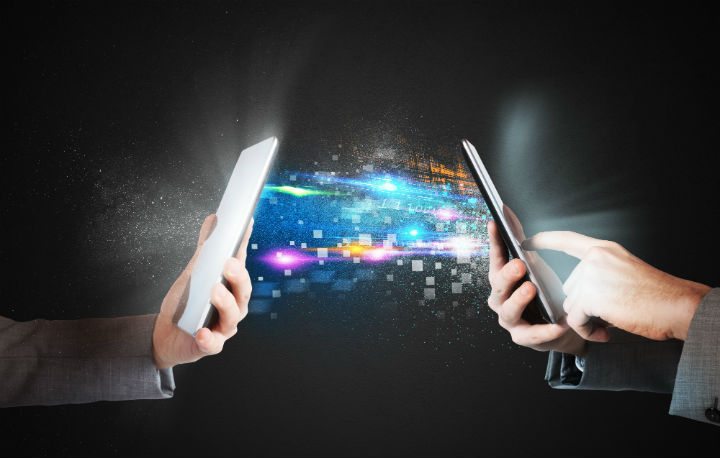 Deciphering the alphabet soup of acronyms used to described telecom networks is a daunting task made no less difficult by the introduction of the term C-RAN, used to described both a cloud-based radio access network and a centralized radio access network. While the two architectures share an abbreviation and some characteristics, they are distinct concepts in need of clarification.

In publications put out by vendors, operators and other telecom stakeholders, you may see the two meanings of C-RAN used interchangeably. However, at a high level, a cloud-based RAN is just that, a virtualized radio access network that could coordinate multiple radio sites from a data center using NFV and SDN techniques. While this use of C-RAN involves centralizing the management of radio sites, it’s different from the centralized-RAN use of C-RAN, which refers to pooling baseband units, in a co-location facility, for instance. Operators do this to minimize footprint and maximize efficiency when serving a stadium, block of Class A commercial buildings or other areas of high network demand. To get a deeper understanding of how C-RAN is variably used, let’s look at how industry leaders use the phrases.

In a 2015 white paper, Swedish network infrastructure vendor Ericsson, which has since moved from concept to more articulated testing, describes a cloud RAN as enabling operators to support explosive growth in data demand “through the use of network functions virtualization techniques and data center processing capabilities in their networks, which allows for resource pooling, scalability, layer interworking and spectral efficiency.”

Fast forward to present and Ericsson is working with China Mobile, the largest mobile carrier in the world, on further developing cloud-based RAN technologies. An agreement between the companies focuses on R&D of cloud RAN in the context of “5G use cases, and towards the standardization of the related interfaces and capability,” according to Ericsson.

In another white paper published by Telefonica and Ericsson, the authors outline the business case for moving RAN management into the cloud. “The bulk of the cost of a mobile network lies in the large number of distributed base station and antenna sites, as well as in the last-mile transport network links – not in central nodes and sites. Consequently, the costs associated both with the central parts of the network and its distributed elements and last-mile links must all be taken into account for a cost-effective network evolution. Future cloud RAN architectures will therefore exploit a combination of virtualization, centralization and coordination techniques, all of which interact with each other in a variety of ways within the network.”

A key point here is that cloud RAN concepts rely on NFV techniques, which involve complicated technological and management shifts that many operators are struggling to solve. As CommScope business development director Wes Oxlee told RCR Wireless News, “You must centralize before you virtualize. The centralized RAN architectures are being built today by many operators around the world and they’re doing this in preparation for 5G.”

Finnish vendor Nokia outlines the major benefits of this approach:

In the context of a small cell cluster, C-RAN contemplates centralized coordination of radio resources to optimize user experience and spectral efficiency. Rather than a base station connected to a radio at the top of a tower, multiple radio points are connected via fronthaul to a baseband.

Scott Mair, senior vice president of technology planning and engineering for AT&T, explains: “The brains at the base of the cell site are moved back to a centralized location and then the radios and the small cells, if you will, emanate out from there. One centralized unit can handle hundreds of small cells being built across a city. It gives us a couple of things: one is the ability to upgrade very quickly; that software happens in one place across hundreds of small cells; plus add additional future functionality. Having fiber and building fiber is a very important part of how you do small cells.”

Bringing it all together

Now, back to CommScope on the close relationship between the two usages of C-RAN. “The ultimate end-gam of C-RAN though is cloud-based RAN, which is when some network functions start being virtualized in the cloud, ” Mike Wolfe, director of North America technical sales, wrote in a blog post. Once the BBUs are centralized, commercial off-the-shelf servers can handle much of the routine processing. Centralizing base station processing with cloud-based RAN simplifies network management and enables resource pooling and coordination of radio resources.”