RCR Wireless NewsIntelligence on all things wireless.
YOU ARE AT:CarriersAT&T reaches tentative agreement with CWA 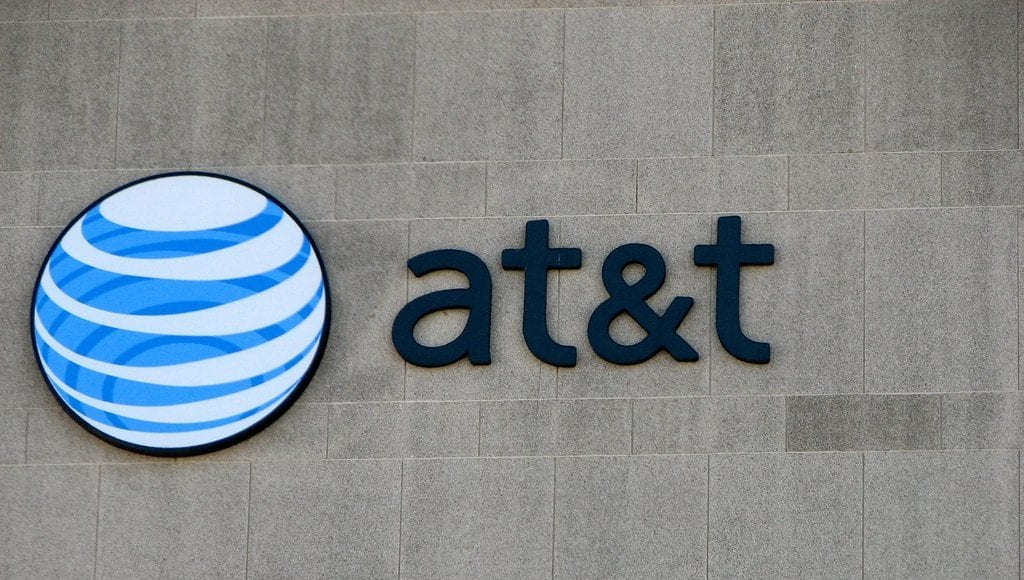 Tentative agreement covers about half of employees involved in recent strike

AT&T has reached a tentative agreement on the terms of a new contract with the Communications Workers of America union. The agreement covers more than 17,000 workers working for AT&T’s Pacific Bell and Nevada Bell in California and Nevada, respectively.

That number is about half of the approximately 40,000 workers who walked off the job for a short strike in mid-May, resulting in reports of sporadic store closings. The West Wireline contract that has reached tentative agreement is one of the three that are under negotiations which led workers to strike last month. The Mobility Orange contract covers wireless workers in 36 states and the District of Columbia, and the East Wireline contract covers landline employees in Connecticut.

CWA said that contract explanation meetings for those workers covered by the new tentative West Wireline agreement will start this week, and that a contract vote is being scheduled.

“The tentative four-year settlement provides for pay raises, improvements in job security and retirement benefits, continued affordable healthcare and other improvements for AT&T West and DirectTV West workers in California and Nevada. This proposed contract is the first for DirecTV workers,” the CWA said in a statement on the agreement.

AT&T has indicated that it would not comment on the details of the tentative agreement until it is presented to CWA members for a vote.