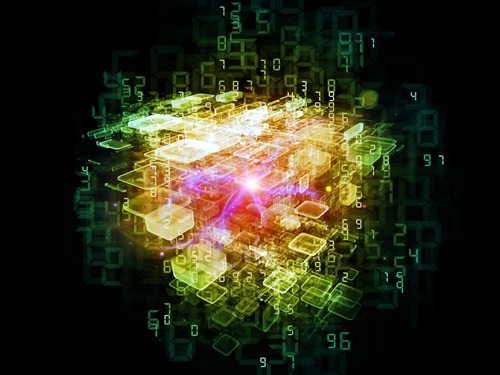 Transport performance assurance is a fundamental aspect of network and service quality, where KPIs like delay, delay variation and loss are managed and tracked because of their impact on subscriber quality of experience. Delay is proving to be one of the most challenging metrics to manage in advanced wireline and wireless networks. In mobile-driven services, delay (or latency) is a critical component of both end user experience and infrastructure stability, since it can lead to dropped calls, slow browsing and TCP transport protocol performance impacts.

Real-time services such as voice over IP and streaming video are particularly susceptible to service impacts from delay – and video alone will make up make 82% of consumer Internet traffic by 2020, according to Cisco’s Visual Networking Index. The shift to cloud, network virtualization and software-defined networking also mean that latency requirements are tightening. Even tiny increases in delay can have major consequences: Google tests have shown that increased delay of less than half a second has measurable impacts on user search behavior. Microsoft researchers found that improving latency by 100 milliseconds boosted revenues by about 0.6% and concluded that “Every millisecond counts.” There’s not much room for error, with the global average for network latency estimated at 36 ms for fixed networks and 81 ms for mobile networks, according to the Cisco VNI.

Delay is the result of a combination of events:

Delay has both fixed and variable components, and it varies over time as network conditions change. It is a natural consequence of network utilization and often asymmetric, meaning that it needs to be segmented per direction. In order to properly measure and assure network delay, both one-way and two-way delay must be considered.

Achieving accurate one-way latency measurement often means distributed deployment of measurement mechanisms, such as GPS at measurement end-points for clock synchronization or in-line devices that can be synchronized to a measurement source. Both of those options add major deployment costs and failure points to the network, which has led to widespread reliance on estimating one-way delay by taking a round-trip delay measurement and dividing it by two. Since delay can be radically different depending on its path between endpoints, this is a highly inaccurate approach.

EXFO’s new Universal Virtual Sync has proved out its ability to provide one-way delay measurements, achieving near-GPS accuracy levels that varied only ±100 microseconds from a GPS source without having to rely on additional deployments of tools at the edge such as intelligent SFPs or complex timing schemes. Fundamentally, EXFO’s new Universal Virtual Sync enables operaters to leverage their existing standards-compliant PM monitoring endpoints to produce highly accurate unidirectional and bidirectional performance metrics, including the highly critical unidirectional delay, without the requirement for end-to-end synchronization. This approach significantly reduces complexity, time and costs while delivering highly precise quality metrics. This near GPS performance accuracy provides operators with their first-ever opportunity to understand one-way latency without requiring end-to-end external clock synchronization, saving time and money.

The solution leverages EXFO’s Active Physical and Virtual verifiers in key network locations, so existing deployments can get to work immediately – with no hardware upgrades — to assess one-way latency in use cases such as transport performance assurance, enabling accurate management of transport delay to make certain that business applications run smoothly. These active verifiers also provide metrics such as packet performance per direction, availability measurements and percentile analysis in addition to enabling one-way and two-way delay and delay variation measurements.

For more information on how to utilize Universal Virtual Sync for delay assurance, click here.