RCR Wireless NewsIntelligence on all things wireless.
YOU ARE AT:BusinessKagan: Will Sprint and T-Mobile merge? 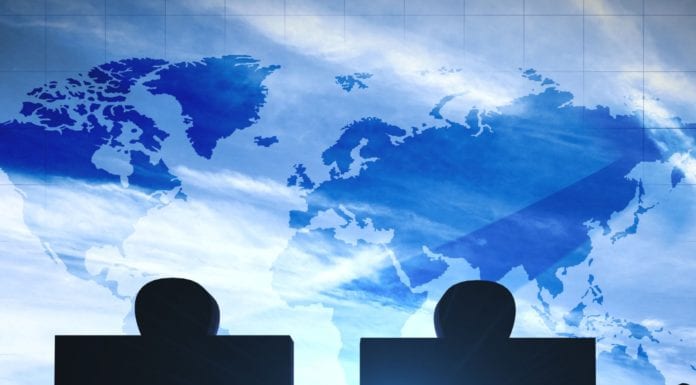 Kagan: Will Sprint and T-Mobile merge?

The rumor mill is working hard. The question is, will Sprint and T-Mobile U.S. finally get together and merge? No one knows. Not even Sprint and T-Mobile. First, they have to decide yes or no. If yes, then the U.S. government has to approve the deal. So, what are the chances of this merger actually taking place?

Chances are better today than a few short years ago. Why? The wireless marketplace is different from a few years ago when Sprint and T-Mobile last tried to get together. Today, the wireless space is growing and changing. Plus, today there is a different leadership and attitude in Washington D.C.

This does not mean a merger is a certainty. However, things are different today and that means anything is possible. Let’s take a look at what’s different this time around.

Wireless is a fertile growth space with things like mobile TV

Plus, new competitors are rapidly moving into the wireless space which only had four players a few years ago. AT&T Mobility, Verizon Wireless, Sprint, T-Mobile and a number of smaller competitors used to make up the wireless industry.

Today, we are seeing wireless expand with Google Project Fi, Comcast Xfinity Mobile and Charter Spectrum wireless. In fact, with these moves, I expect to see other companies jumping into the wireless space, expanding the universe of vendors. Remember when Facebook and the Amazon Fire Phone tried a few years ago? Will they try once again?

This is the fertile wireless space that is growing and changing as new technologies like wireless pay-TV continue to grow and change the space. So, the traditional smartphone growth wave with iPhone and Android that we’ve been on over the last decade is now changing. Wireless has continued to change, decade after decade and that’s just continuing.

What if there is no merger between Sprint and T-Mobile?

So, there are two options and quite a few questions buzzing around the industry. With all that said, it is quite possible we could see a Sprint and T-Mobile deal start to percolate. Whether this deal or any other deal actually happens is always the question. Even if it does not, both will continue to grow on their current path.

So, no one has an answer to the merger question at this early stage, however it’s important to keep our eyes open and expect the unexpected. You never know what’s going to happen next.