RCR Wireless NewsIntelligence on all things wireless.
YOU ARE AT:CarriersThe role of neutral host and small cells in the 3.5 GHz... 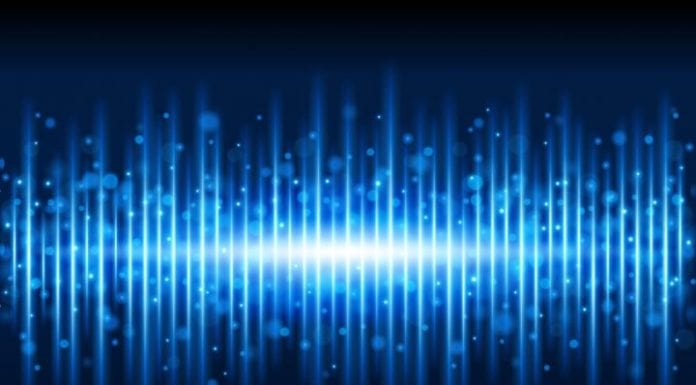 The role of neutral host and small cells in the 3.5 GHz CBRS band

As the Federal Communications Commission works to make the 3.5 GHz consumer broadband radio service (CBRS) band accessible to new users, U.S. operators and their vendors see a big opportunity associated with the deployment of LTE in unlicensed spectrums. Case in point, in February all four major U.S. mobile providers–Verizon, AT&T, T-Mobile U.S. and Sprint–joined the CBRS Alliance, which also counts major infrastructure players like Ericsson, Nokia, Samsung, CommScope, Cisco and others as both sponsor and full members of the industry association.

The key to unlocking the value of CBRS is a spectrum access system (SAS), which would allow the Department of Defense and fixed satellite communications, currently incumbents in the band, to continue operations, while also allowing for priority access licensees and general authorized access users. Federated Wireless and Google’s parent Alphabet recently demonstrated interoperability between their SAS platforms, which you can learn more about on this episode of Dan Meyer’s Carrier Wrap.

From the carrier perspective, the propagation characteristics of the 3.5 GHz band are a good fit with small cells, which are designed to provide pinpoint boosts in capacity, or to fill in a coverage dead zone, in both indoor and outdoor scenarios. David Chambers, on his website ThinkSmallCell, explores how commercial deployments of CBRS-compatible small cells would work.

“Not too dissimilar to installing Wi-Fi,” he writes, “building owners would be able to buy and deploy their own CBRS small cells, which would automatically register with a SAS. The SAS providers will charge a small fee for spectrum allocation…Such systems could operate in a completely standalone mode as a private network. More commonly, roaming with the major cellular networks will be required. This is likely to be handled by a relatively small number of ‘neutral hosts,’ who will aggregate and consolidate traffic from many smaller systems and feed through to the major networks.

The idea of a deployment that’s similar to Wi-Fi, and the role of neutral host providers, in regards to CBRS small cells, ties directly into a recent interview Senza Fili Consulting President Monica Paolini conducted with Derek Peterson, CTO of Boingo Wireless, a company with a long history in providing neutral host Wi-Fi deployments.

In the interview, available for download here, Peterson said CBRS “fits perfectly with what we do with neutral-host cellular and Wi-Fi networks.” He said access to the new block of unlicensed spectrum will help Boingo work with venue owners on “finding the right monetization or the right technical strategy. For instance, we may want to provide public safety services through an LTE network. The only way to do that before CBRS was to lease a part of an operator’s spectrum. Now, with shared-spectrum or unlicensed-spectrum models with LTE, you don’t have to go lease that spectrum. There are also a lot of new revenue opportunities that we can take advantage of that were closed to us before, where we were trying to use Wi-Fi or other technologies to fill the needs.”

Building on the role of neutral host providers relative to he 3.5 GHz band, CBRS Alliance board Chairman Neville Meijers, also Qualcomm’s vice president of business development, wrote on the trade group’s blog, “A shared LTE deployment can serve subscribers from multiple service providers, offering capacity offload and extended indoor coverage. Such a solution makes sense in places where it is not feasible for each wireless operator to deploy its own equipment independently, for example in a sports stadium, an airport or a hotel. CBRS can also be leveraged by existing mobile operators for small-cell deployments to extend LTE coverage indoors or to boost data speeds.”

Meijers also pointed out that enterprise or industrial users, for example, could use CBRS to set up a private LTE network “that is tailored to their services and managed by them.”