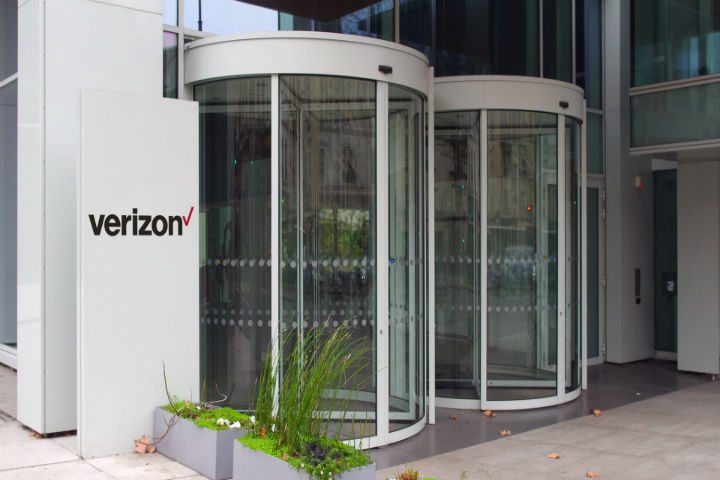 The carrier may have come out of the recent 600 MHz incentive auction empty handed, but Verizon claims plenty of runway for current LTE and future 5G plans.

Verizon Wireless may have come out of the recent 600 MHz incentive auction empty handed, but the carrier remains confident it has the spectrum resources to continue supporting growing usage and its recently launched “unlimited” data plans.

During a conference call with analysts following the release of its first-quarter financial results, Verizon Communications CFO Matt Ellis said approximately 50% of the carrier’s current spectrum holdings were supporting its LTE network and that it still had the ability to add refarmed spectrum, its AWS-3 spectrum and eventually unlicensed spectrum into the support mix.

While some expected Verizon to bid several billion dollars in the 600 MHz incentive auction proceedings to bolster its low-band spectrum position, the carrier instead came out of the auction without winning a single license. Smaller rival T-Mobile US was the biggest spender in the auction, picking up a claimed 45% of available licenses for just under $8 billion.

A post-auction report from Allnet Insight & Analytics, Verizon Wireless controls a nationwide average of 114 megahertz of traditional spectrum holdings, including 46 megahertz of low-band spectrum in the 700 MHz and 850 MHz bands, and 68 megahertz of mid-band spectrum in the 1.7/2.1 GHz and 1.9 GHz bands. The total number is just slightly more than T-Mobile US and well below that of AT&T Mobility and Sprint, despite Verizon Wireless having a customer base nearly twice that of T-Mobile US and Sprint and on par with AT&T Mobility.

Ellis also cited technology advances in the LTE standard that are allowing for more efficient use of spectrum resources, which provides the carrier with confidence “that we have the spectrum we need to continue to deliver the best-in-class 4G experience.”

Verizon’s confidence in its network could be tested by the recent relaunch of its unlimited data plan, though Ellis said the carrier made sure steps were taken to ensure a stable experience.

Since the rate plan launch, Verizon Wireless has seen an increase in usage, but inline with expectations. Ellis added the carrier’s terms and conditions of being able to “network manage when a user goes past 22 gigabytes” also lends to its network confidence.

The trials are set to use millimeter wave spectrum bands, with a service focus on providing wireless internet access and voice over IP calling. The tests are to include select customers, with an emphasis on gauging the user experience, evaluating network performance and gain insight into the performance of services delivered to end users.