RCR Wireless NewsIntelligence on all things wireless.
YOU ARE AT:AmericasCable operators continue to roll out broadband services based on DOCSIS 3.1... 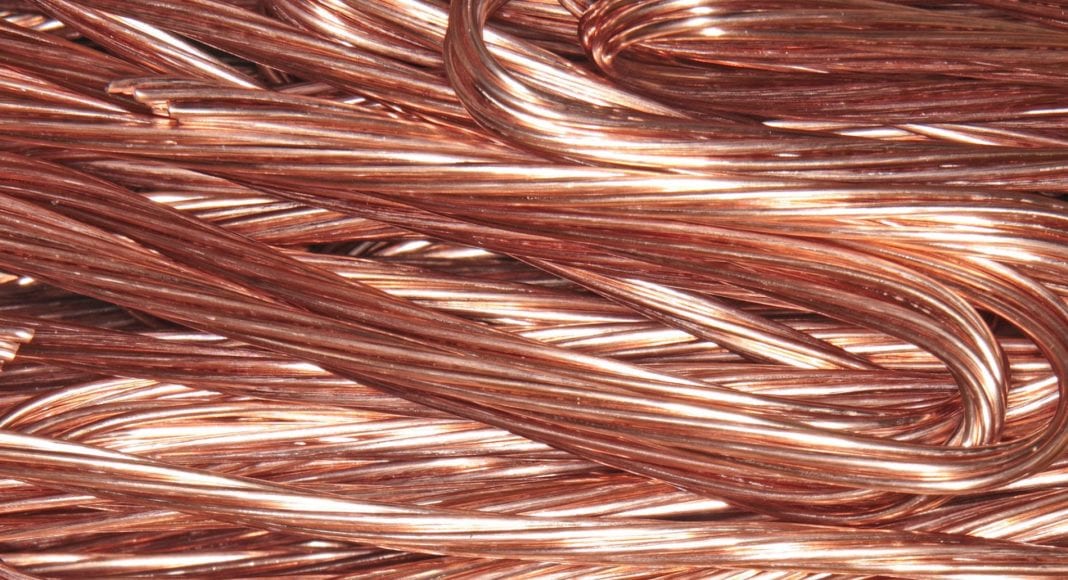 Cable operators continue to roll out broadband services based on DOCSIS 3.1 specs

The DOCSIS 3.1 cable service interface specification could be a game changer for the internet and TV industry, providing multigigabit data speeds and interoperability among modem manufacturers and service providers. Many believe the international telecommunications standard is the first step toward bringing data-hungry technologies such as augmented reality, ultra-high definition 4K television, tele-existence, medical imaging and advanced gaming systems to cable customers.

Liberty Global recently announced plans to launch DOCSIS 3.1-based services in the last quarter of this year. The cable company said that it will initially target higher-end customers with the service due to the current high costs of DOCSIS 3.1-based consumer premises equipment.

Liberty Global’s basic broadband service currently offers download speeds up to 250 megabits per second, with the DOCSIS 3.1-based broadband service likely to offer speeds of 500 Mbps to 750 Mbps. Liberty Global SVP and CTO Balan Nair said the company will consider a more extensive rollout of the technology once CPE costs improve.

Liberty Global is also considering DOCSIS 3.1-based services in its European markets, and announced plans to rollout the technology in Germany, where it operates through its subsidiary Unitymedia. The German subsidiary said it it will launch a gigabit internet service using the technology in the city of Bochum early next year.

Earlier this year, U.S. cable operator Comcast announced the rollout of DOCSIS 3.1-based internet service to business customers in its Atlanta, Chicago, Detroit and Nashville service areas. The operator said the offering includes gigabit internet and an additional internet service with an access speed of 500 Mbps. The company expects to deploy the technology in the majority of its service areas into 2018.

Mediacom Communications recently launched gigabit internet services in more than 80 markets within its Minnesota service territory. As DOCSIS 3.1 cable modems become more readily available in the marketplace, Mediacom said it plans to introduce the service in an additional 100 markets over the next few months.

The Sunday Brief: How will Apple grow?