RCR Wireless NewsIntelligence on all things wireless.
YOU ARE AT:CarriersShentel closes Sprint affiliate amendment, to bolster depth and reach of LTE... 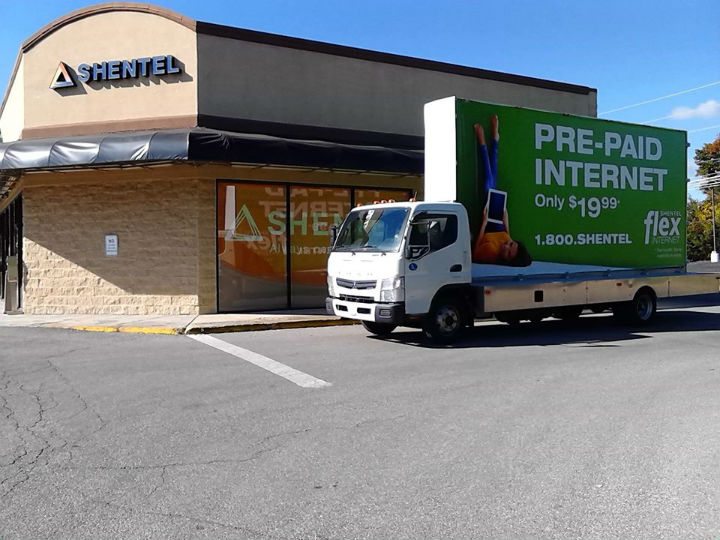 Sprint and affiliate Shenandoah Telecommunications finalized an agreement that will see Shentel grow in size and move on further LTE expansion.

Regional operator Shenandoah Telecommunications said it has closed on an agreement with network partner Sprint altering its affiliate relationship and bolstering the size and depth of its operations across portions of West Virginia and Maryland.

Shentel said it plans to invest $32 million over the next three years to “upgrade and expand the existing wireless network coverage in those regions,” which is expected to include the deployment of LTE technology across its network tapping into spectrum assets acquired from Sprint. Those spectrum assets include Sprint’s 2.5 GHz spectrum holdings in Shentel’s footprint, which are central to Sprint’s planned updates to its LTE service.

The amended affiliate agreement follows Shentel’s acquisition of Ntelos, which closed last May. The deal was valued at approximately $640 million with Shentel management committing a further $350 million towards network expansion and plans to add “hundreds of additional coverage sites.”

Shentel in 2012, secured a deal with Sprint to bolster its network with LTE technology and spectrum assets in the 1.9 GHz and 800 MHz band received from Sprint. The new deal extends that affiliate agreement between Sprint and Shentel an additional five years to 2029.