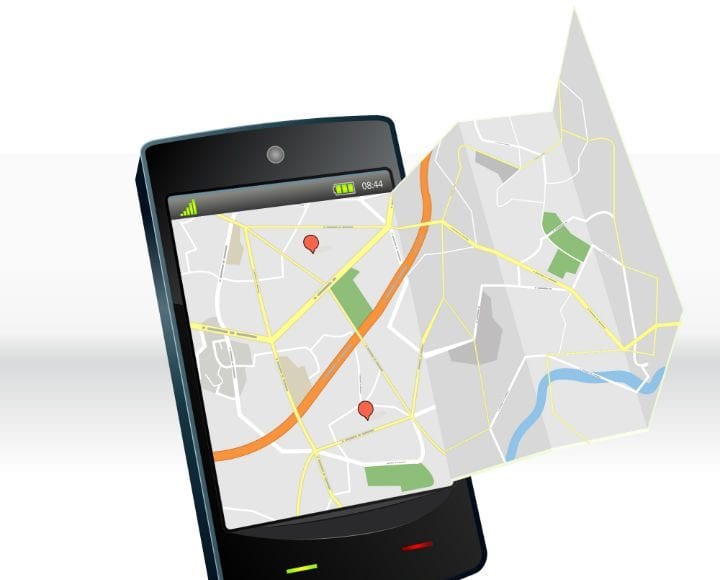 The Device Hub initiative, which was formed based on partnership efforts with Sprint, continues to attract CCA members looking for LTE device procurement.

LAS VEGAS – The Competitive Carriers Association announced six new members to its Device Hub initiative, which was formed with Sprint as a way for smaller operators to pool their device requirements into a larger collective to be more attractive to device providers.

During this week’s CCA Mobile Carriers Show, the trade organization said Blue Wireless; East Kentucky Network, operating as Appalachian Wireless; Inland Cellular; Panhandle Telecommunication Systems, operating as PTCI; Pine Belt Cellular; and SI Wireless, which operates as MobileNaton, have recently joined the initiative. CCA explained participating carriers were able to gain access to “an expanded range of mobile devices through Sprint, which can lower costs and improve time-to-market for the benefit of carriers and their customers.”

“The Hub provides enormous benefits to CCA members, and especially smaller carriers that do not have the scope and scale to access the latest, most advanced devices,” said CCA President and CEO Steve Berry, in a statement. “At a time when everyone is looking to provide the ‘latest and greatest’ to their customers, the hub helps pave a pathway for current and future access to advanced 4G/LTE and [voice-over-LTE] devices that consumers want and demand.”

The Device Hub had its origins at the CCA event in 2013, when Sprint CEO Dan Hesse during a keynote address first mentioned the carrier’s interest in a closer partnership with rural carriers to bolster Sprint’s network reach and allow those operators to tap into the larger carrier’s device buying power.

Those efforts gained some authority the following year when Sprint announced a deal with CCA and NetAmerica to tap into Sprint’s Network Vision program, the 700 MHz spectrum resources of rural carriers and a growing device ecosystem able to support Band Class 12.

Aaron Gillespie, director of operations for Kansas-based Nex-Tech Wireless, noted during the CCA Expo in 2015, the device hub provided the opportunity to have more certainty in device and business planning because of greater certainty on availability and pricing.