RCR Wireless NewsIntelligence on all things wireless.
YOU ARE AT:5G5G, IoT and video set to alter network, operations landscape for CCA... 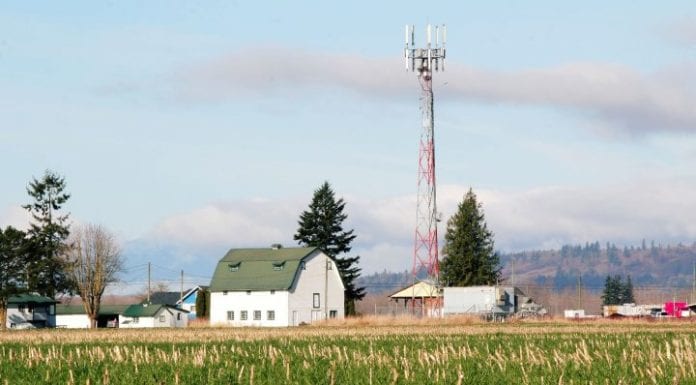 Ericsson and Cisco hyped opportunities for CCA members in adopting a greater focus on 5G, IoT and video services.

LAS VEGAS – The domestic mobile telecommunications space’s continued head-long rush towards a “5G” technology and internet of things-heavy future is currently being driven by its largest players, though two vendors took to the stage at this week’s Competitive Carriers Association Mobile Carriers Show to highlight how those efforts are set to impact the entire ecosystem.

Speaking during a keynote address at the event, Gowton Achaibar, head of strategy and technology at Ericsson, started with the calming note that the move towards 5G is a natural advancement to where the market is today in terms of its use of 4G technology. However, with surging consumer and enterprise demand for video content, mobile operators jumping back into “unlimited” data plans and over-the-top players continuing to draw consumer usage on the backs of established operators, Achaibar laid out a future that could prove challenging for CCA members.

Achaibar said Ericsson sees a transformation happening across multiple domains and access technologies, which are moving from support for “broadband” to “ultra broadband,” and the evolution of core networks moving from traditional telecom nodes to those powered by network functions virtualization and software-defined networking technologies.

Along with the architectural changes, Achaibar said operations are moving towards those based on customer experience instead of alarm based. As an example, Achaibar noted a voice-over-LTE call being terminated on a network could appear to legacy analytics systems as ending like a regular call, but in fact the consumer had a poor experience due to an IP issue.

Achaibar furthered the transformational nature of mobile network operations by stating carriers need to adjust their end-user focus from traditional consumers to instead better serve industry and IoT needs. This approach was highlighted by claims that IoT devices will outnumber “human” connections on mobile networks by 2021.

Jean-Luc Valente, VP of strategy and GM for Cisco Systems’ Service Provider Business, took up the mantle for a consumer-focused approach, though said the growing surge in streaming video demand would require a network rethink.

Since he came from Cisco, which is well known for providing detailed yearly forecasts on IP traffic, Valente threw out daunting numbers, like predictions there will be nine-times more mobile video traffic by 2021; that 82% more IP traffic will be from video by 2020; millenials were consuming twice as much video content; and 75% of mobile data traffic will be video by 2021.

Despite those numbers, which might not exactly line up on the calendar for CCA members, Valente did explain operators in the audience could take advantage of the allure of video to connect more directly with customers. Proposed efforts included the adoption of video optimization strategies that would allow carriers to make more efficient use of network resources to take a more targeted approach at attracting and keeping customers.

“Video needs to be aware of the network,” Valente said, adding operators that adopt a deeper understanding of video usage can leverage the analytics provided to make network changes that can benefit end users and content providers.