RCR Wireless NewsIntelligence on all things wireless.
YOU ARE AT:5GFCC 600 MHz incentive auction closes at nearly $19.8B 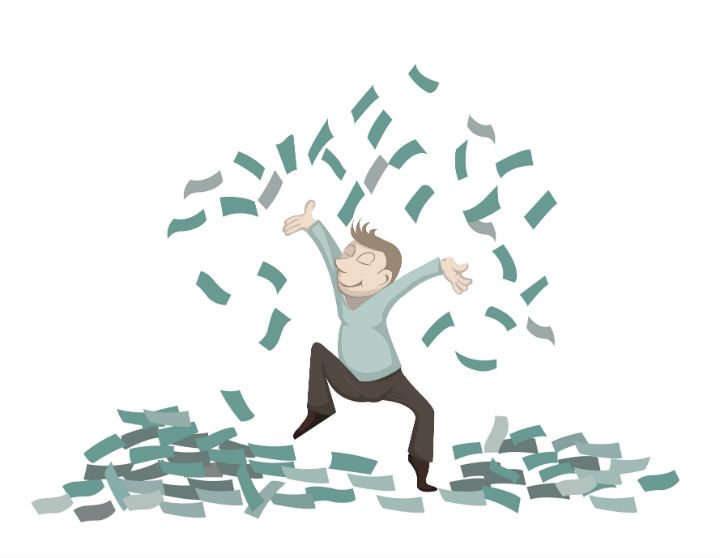 Fate of auction winners, which could include the likes of Verizon, AT&T and T-Mobile, not expected to be announced for several weeks.

One year after it began, the Federal Communications Commission’s 600 MHz incentive auction drew to a close late yesterday, with bidding in the auction’s assignment phase ending and total auction proceeds coming in at nearly $19.8 billion.

The assignment phase, which began on March 6, had companies that won licenses in the forward auction covering the 428 partial economic areas bid again for where those 10-megahertz license blocks would fall within the up to 70 megahertz of spectrum in each PEA. The FCC said it plans to release a public notice on the auction’s closing and channel reassignment for television broadcasters in “a few weeks,” which will include results for the reverse and forward auctions. Forward auction winners will then receive notice on payment requirements.

The assignment phase added approximately $200 million in auction proceeds, pushing the auction’s total haul further past the $19.4 billion generated in the 700 MHz auction held in 2008, but well short of the more than $44 billion in gross proceeds from the AWS-3 auction that ended in early 2015.

Forward auction participants remain under the proceeding’s anticollusion rules until the payment deadline. As in recent spectrum auctions, the FCC did not provide detailed bidding activity for the 600 MHz incentive auction.

Qualified participants in the auction included Verizon Wireless, AT&T, T-Mobile US, U.S. Cellular and C Spire, as well as some international interest in the form of Japan’s NTT DoCoMo. Bidding in the assignment phase was not mandatory, with bidders expected to come from companies that won multiple license blocks in a PEA looking to have those holdings grouped together to ease deployment and take advantage of wider spectrum blocks.

The FCC has set a 39-month timeline for television broadcasters to clear their operations from the 600 MHz spectrum band, which would put full spectrum availability into early 2020, or about the time most expect commercial “5G” services to be coming on air. Initial 5G deployments are expected to focus on higher band spectrum licenses in the 3.5 GHz band as well as millimeter wave bands higher than the 15 GHz band. These bands are set to include broad swaths of spectrum support in order to meet the expected capacity needs of 5G services.