RCR Wireless NewsIntelligence on all things wireless.
YOU ARE AT:5GMobile carriers see gigabit LTE as step closer to 5G 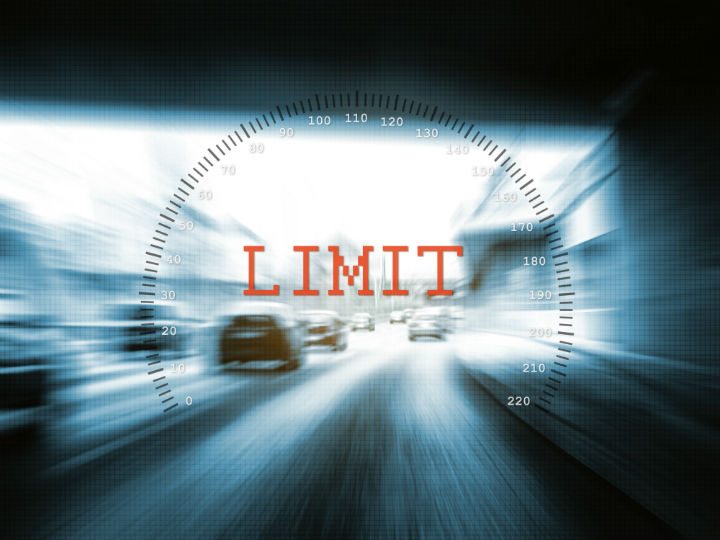 Gigabit LTE represents a step forward for operators as they move towards 5G deployments.

Gigabit LTE, which refers to mobile telecommunication operators offering LTE-based download speeds of up to one gigabit per second, made its debut in Australia at the end of last year. The technology represents a step forward for operators as they evolve towards the implementation of “5G” technologies.

Australian operator Telstra worked with Ericsson, Qualcomm and Netgear on what it claimed to be the first “gigabit class” LTE mobile device, and the first gigabit class LTE commercial network. That work included Netgear partnering with Qualcomm to integrate the Snapdragon X16 LTE modem into the Netgear Mobile Router MR1100, and network infrastructure equipment and software from Ericsson.

Telstra said the with the launch of gigabit class LTE, the carrier improved network capacity and increased LTE download speeds, while also gaining an advantage over competitors as the Australian telco can now offer a new class of LTE service.

In the U.S. market, Sprint said it is the first carrier to deploy gigabit class LTE on a commercial network. The carrier recently showcased the technology at Smoothie King stadium in New Orleans using a forthcoming Motorola handset powered by Qualcomm’s 835 mobile platform with an integrated Snapdragon X16 LTE modem.

The Sprint deployment used three carrier channels – a total of 60 megahertz of spectrum – in the 2.5 GHz spectrum band to achieve Category 16 LTE download data speeds on a TDD network. Sprint also said it has deployed the 3CCA required for gigabit LTE speeds in more than 100 markets.

The carrier’s next step is to seed the markets with Category 16 devices that support 4×4 MIMO and 256 QAM, which could take some time as most currently available smartphones do not support those technologies. In the meantime, Sprint said it will use massive MIMO to enhance capacity and coverage using its 2.5 GHz spectrum.

Also in the U.S, mobile operator T-Mobile US recently announced work with Ericsson on bringing gigabit-capable LTE across its network this year. The announcement, which was made last month at Mobile World Congress in Barcelona, Spain, will see the two companies implement network enhancements outlined in the Third Generation Partnership Project Release 13 standard.

Last month, AT&T, Ericsson, French telecom operator Orange and Qualcomm teamed up for a live demonstration of gigabit LTE using license assisted access technology. The demonstration produced speeds up to 1 Gbps by aggregating up to 80 megahertz of spectrum in licensed and unlicensed bands.