RCR Wireless NewsIntelligence on all things wireless.
YOU ARE AT:Chips - SemiconductorSprint and Qualcomm debut gigabit LTE on Motorola handset 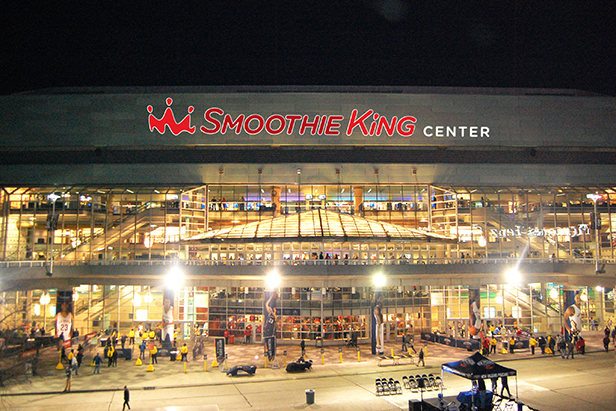 Gigabit LTE refers to gigabit-per-second download speeds, and is expected to support new use cases for wireless technology, including industrial internet of things applications, virtual and augmented reality, and consistent access to large files stored in the cloud.

“Only Sprint has enough licensed spectrum to deliver this level of capacity and performance in major markets across the country,” said Sprint CTO John Saw. “Our high-band 2.5 GHz TDD-LTE spectrum is uniquely suited for gigabit class LTE, and we fully intend to maximize our deep spectrum holdings to provide customers with more immersive and connected mobile experiences.”

Sprint said it has deployed the three-channel carrier aggregation required for gigabit LTE speeds in more than 100 markets. The carrier’s next step is to seed the markets with Category 16 devices that support 4×4 MIMO and 256 QAM, which could take some time as most currently available smartphones do not support these technologies.

In the meantime, Sprint said it will use massive MIMO to enhance capacity and coverage using its 2.5 GHz spectrum. Massive MIMO does not require handset upgrades, the carrier said. Massive MIMO radios that can transmit and receive on 64 channels split capacity between multiple end user devices within a sector.