RCR Wireless NewsIntelligence on all things wireless.
YOU ARE AT:Network InfrastructureEricsson hit by Apple, helped by radio equipment customers 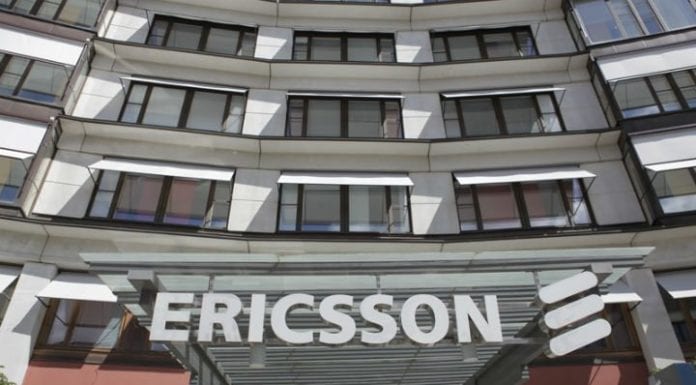 Ericsson released its first earnings report since naming Börje Ekholm as its new CEO, and the results were mixed.

Overall sales fell 11% versus the year-ago quarter, which the company said was primarily due to decreased revenue from licensing its intellectual property to Apple. All of Ericsson’s business units posted lower sales during the fourth quarter than they did a year ago, but all of them posted double digit increases versus the third quarter of 2016.

Some equipment sales planned for 2017 were shipped in late 2016 at the request of customers, Ericsson said. The networks business saw sales increase 39% versus the third quarter.

Overall sales were $7.4 billion for the fourth quarter, and $25.1 billion for all of 2016. Ericsson’s networks business, which includes its radio equipment, contributed half the company’s sales during the most recent quarter. The services business contributed 45% of sales and software added 5%.

Ekholm approved a drastic cut in Ericsson’s dividend. The company said its 2016 payout to shareholders would be be down roughly 72% from 2015. The news did not hurt Ericsson’s shares, which were trading higher Thursday morning.

Ericsson did not sugar coat its outlook for investors. Ekholm said current industry trends will continue in the near term, following up on similar comments he made late last year.

“The current industry trends and business mix of coverage and capacity sales in mobile broadband are expected to prevail in 2017,” Ekholm wrote in a letter to shareholders. “At the investor update in November we presented our estimate of the radio access network equipment market in U.S. dollars, a decline by 10% to 15% in 2016, and further decline by 2% to 6% in 2017.”