RCR Wireless NewsIntelligence on all things wireless.
YOU ARE AT:5GReader Forum: Why distributed networks are critical to the success of 5G 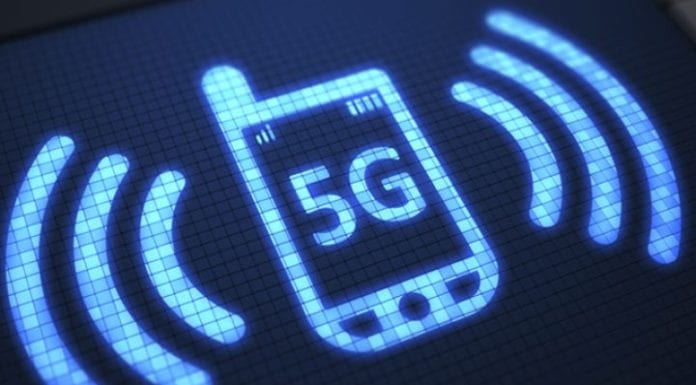 Reader Forum: Why distributed networks are critical to the success of 5G

The proposed AT&T acquisition of Time Warner shows streaming video content and faster data technology services continue to drive the world forward. In fact, mobile data usage is projected to grow more than tenfold in the next five years.

The next evolution of wireless technology – often called “5G” – will be different in that it will require a more efficient architecture that brings the network closer to the user. This is essential to handle millions of connected devices and mission critical applications. It’s not an easy ask. And while we’ve been inundated with pundits outlining what 5G will look like, what’s not being discussed is how the current wireless infrastructure in the U.S. will deliver the speeds and services that 5G promises.

Latency is the time interval for a packet of data to get from one point to another. Mission-critical applications and connected technologies, such as driverless cars, require ultra-low latency, high reliability and availability, and strong security in order to work properly.

In addition to the radio access network components being distributed closer to the end user, the traditional core elements also need to be distributed – creating a “networks-within-networks” structure that supports mission-critical communication solutions and connected devices that require constant and virtually uninterrupted communication flow.

Bandwidth is the amount of data that can be transmitted over a fixed period of time. 5G is expected to require much greater bandwidth to deliver the 1 gigabit per second download speeds the industry is anticipating.

Gartner anticipates there will be nearly 21 billion connected devices in use worldwide by 2020. To support the massive connectivity demands for the “internet of things,” distributed networks help to prioritize the “right-of-way” for all connected devices, with localized call control, value-added applications and sensors.

In the United States, some areas are already primed for 5G as investments have been made to densify the network infrastructure, while others require significant upgrades. Municipalities and regions across the U.S. are recognizing the value of distributed networks to support massive connectivity and capacity demands, but wireless networks are not yet universally viewed as essential as the utility networks that deliver energy to our businesses and homes.

In a 5G environment, not all networks require the same architecture and features to operate effectively. For example, a rural town in Idaho would not have the same connectivity requirements as downtown Chicago. Similarly, the needs and requirements vary across indoor environments, such as a high-traffic sports arena versus a health care facility.

The proposed AT&T-Time Warner deal reflects how fast the wireless landscape is changing. Merely contemplate how fast we’ve gone from voice to text messages to data to video-centric mobile use. The challenge now is to deliver on user demand for high-speed connectivity everywhere. Distributed networks will be vital in meeting the connectivity needs of today and tomorrow, and delivering the promise of 5G.

Tormod Larsen
Tormod Larsen is vice president and chief technology officer of ExteNet Systems. Tormod is an engineering and technology executive with a deep understanding of telecommunications infrastructure. He has developed, built, and managed numerous network systems throughout the United States.