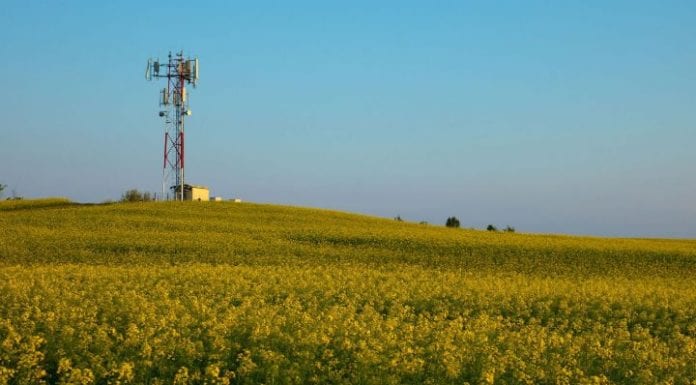 Bluegrass LTE-A plans with Verizon push the rural carrier deeper into 4G market with 5G plans for segment on the horizon.

Networks advances may be common across the domestic market’s nationwide operators, but rural carriers are also getting in on advancing their LTE-based “4G” networks.

The most recent is Bluegrass Cellular, which announced it has rolled out LTE-Advanced updates said to provide 50% faster download speeds “combining multiple wireless connections for added capacity, which then increases speed for users.” The Kentucky-based carrier said customers will not be charged a premium for access to the higher speeds.

The program relies on tower and backhaul assets from rural operators, with Verizon Wireless offering up 22 megahertz of wireless spectrum and core LTE equipment. The deal also provides for a reciprocal roaming arrangement between the parties.

Verizon Wireless said it has signed up 21 operators across 15 states to the program, and announced late last year all participating rural carriers had launched LTE services as part of the program. Bluegrass completed its 5-year build late last year, which included 115 new LTE sites providing coverage to 732,000 potential customers in a 10,300 square mile radius.

Bluegrass Cellular’s LTE network launched in connection with Verizon Wireless should not be confused with the carrier’s self-launched GetSetGo fixed-wireless LTE network, which it launched in 2013. That offering runs across the carrier’s 700 MHz, A-Block spectrum and relies on a fixed, wireless router device to provide consumers with an in-home broadband connection. The service was initially launched to meet Federal Communication Commission build-out requirements for its spectrum licenses.

The LRA program initially rubbed some operators and trade associations the wrong way, though operators that have signed up for the plan note it has allowed them to quickly launch LTE services.

At the recent Competitive Carriers Association Annual Convention, a number of rural carriers talked about the current balance of rolling out LTE networks with next-generation “5G” networks on the horizon.

Slayton Stewart, CEO of Carolina West, cited some frustration in the fact technology is advancing so rapidly in terms of network equipment that it is difficult for a smaller carrier to keep pace. He noted smaller carriers need to keep pace with what their larger roaming partners are doing in terms of network deployments in order to maintain those roaming arrangements.

In terms of 5G plans, Stewart said that with Carolina West just now getting toward the end of its planned LTE deployments, it is looking to perhaps recoup some of those costs first before jumping into a new network evolution.

Hu Meena, president and CEO of C Spire, noted the carrier recently conducted fixed wireless “5G” use cases with vendor partner Nokia that achieved network speeds up to 2.2 gigabits per second using spectrum in the 28 GHz band. Meena noted C Spire had picked up the spectrum assets 20 years ago and was now just able to find a use for the licenses.

Similar to Verizon Wireless’ partnership efforts, T-Mobile US used the event to push for greater collaboration between rural carriers and larger operators on technology advancements.

“We want to be the best damn roaming partner you can ever wish for,” said T-Mobile US CTO Neville Ray, at the event, but added the carrier “needed LTE.”

“We want LTE across the entire nation … from both roaming and organic footprint growth,” Ray said. “We don’t need to build all of this network ourselves … and we will be the best damn partner you have ever had, guaranteed.”

Ray also noted the move toward voice-over-LTE services would allow the carrier and CCA members to get past the voice challenge of roaming deals between the GSM-based nationwide operator and many of CCA’s members that rely on CDMA-based networks for voice support.

“We don’t care about the old CDMA vs. GSM as we have VoLTE now,” Ray said. “No one understands VoLTE better than us and we can help in launching VoLTE. … It’s an open door from T-Mobile on that front.”

What will be the key features of 6G?