RCR Wireless NewsIntelligence on all things wireless.
YOU ARE AT:5GLTE network strength, reach grows with 5G in the wings 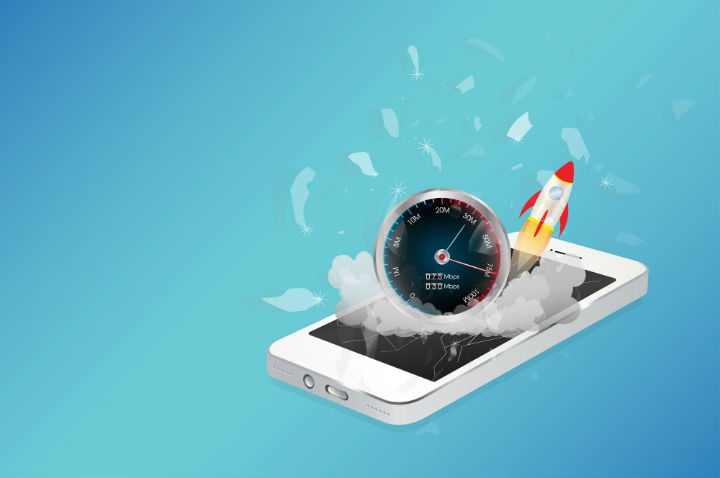 LTE network strength, reach grows with 5G in the wings

As the mobile telecom industry barrels headlong into the world of “5G” technology, carriers continue to operate and optimize their current LTE-based “4G” networks to varying degrees of success.

This ability to operate robust LTE networks is set to be key to the world of 5G as the scope of new network technology is not expected to reach the masses for another decade.

“Our work today in LTE is crucial to what we are doing in terms of 5G,” said Güenther Ottendorfer, COO of technology at Sprint, in a recent RCR Wireless News feature report. “From Sprint’s perspective it is that we have peace of mind in terms of spectrum support for LTE, and what we are doing with the 2.5 [GHz] band today in bolstering our 4G LTE service and also gaining insight into what we can do in the future with 5G networks.”

A new report from OpenSignal found LTE-based network speeds reaching 50 megabits per second in some countries and network availability approaching 96%, highlighting the growing reliance and expansion of current network technologies.

The new global report, which takes information gleaned from smartphones used by consumers in commercial settings, found Singapore and South Korea posted worldwide leading average download speeds in excess of 45 Mbps, with Hungary a surprising No. 3 with average LTE download speeds of more than 40 Mbps. Romania (35.61 Mbps) and New Zealand (34.94) rounded out the top five in LTE speed rankings.

At the other end of the spectrum, Costa Rica (5.82 Mbps), Saudi Arabia (5.97 Mbps) and India (6.39 Mbps) were found to offer the slowest average LTE speeds of the countries included in the report.

For U.S.-based operators, OpenSignal recorded average LTE download speeds of 13.03 Mbps in its latest report, putting the country in the bottom third in terms of the 78 countries included in the report.

A report from OpenSignal earlier this year found T-Mobile US (16.28 Mbps) just nipping in ahead of Verizon Wireless (15.94 Mbps) in terms of LTE-based download speeds, though the research firm noted those respective speeds were about 5 Mbps faster than what was recorded in previous testing.

Outside of outright speed, OpenSignal found South Korea as a world leader in terms of LTE reach, with the country posting 95.71% availability of an LTE connectivity, including indoor and outdoor locations. Combined with its speed results, South Korea appears to be in a strong LTE position ahead of its aggressive 5G plans.

Considering its size, the U.S. did fairly well in LTE network availability, with the country coming in at No. 10 with 81.3% availability in the OpenSignal report.

The previous U.S.-centric report had Verizon Wireless on top with devices able to connect to the carrier’s high-speed data network 85.89% of the time. That result was actually down slightly from the 86.73% recorded in the earlier OpenSignal test.

Current 4G networks are seen as being key to support the explosion of use cases coming to market, many of which are expected to mature well before 5G networks are deployed.

“Things like evolved packet core and LTE will continue to serve as a solid control plane for 5G,” Larry Davis, national sales manager at Anritsu, recently told RCR Wireless News. “It’s always a tough issue for the industry to see how far out we can look past where we are in terms of LTE deployment. We see 5G as an evolution of 4G and thus see current 4G networks as being very important as we move toward 5G. … A lot of the challenges are being introduced today so we are getting some work on them and they are not going to be new. They are already here in terms of heterogeneous networks, for instance, and that is all stuff that we are working on today. Getting it right in terms of 4G will ensure that we are prepared for 5G.”

While the hype surrounding 5G would make it seem like we are just days away from commercial deployments, there obviously remain years of work ahead in terms of fulfilling that promise. Similar to past technology evolutions, there are sure to be hurdles and dead ends along the way, but with the continued focus on evolving 4G networks, those issues should be taken in stride.

“I would agree that we are indeed seeing a lot of 5G hype at the moment, with some of that perhaps a bit overhyped for what we will actually see in terms of 5G networks,” said Bill Ho, principal analyst at 556 Ventures. “But, we are seeing greater tangential benefits to wireless connectivity and more specifically to what 5G advances can bring to the market. We may still be some years away from seeing the full benefit, but the industry is making steady and significant progress toward a 5G future.”