RCR Wireless NewsIntelligence on all things wireless.
YOU ARE AT:Network InfrastructureWill the shared infrastructure model work for small cells? 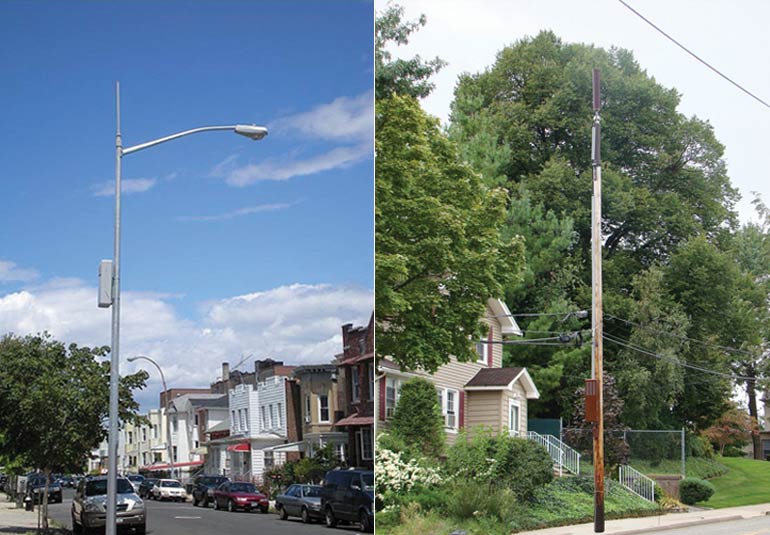 Will the shared infrastructure model work for small cells?

Cost and time to market are the two major hurdles mobile network operators face as they work to densify their networks with outdoor small cells. Equipment costs have come down, but the costs associated with site acquisition and fiber remain relatively high from the carriers’ perspective. Dave Mayo, SVP of technology at T-Mobile US, has said he would like to see a small cell business model that would enable carriers to deploy a node for less than $20,000 and spend less than $350 per month for fiber and other operating expenses.

According to analyst Randall Schwartz of Wireless 20/20, shared infrastructure could be a way to bring small cells online faster and more affordably. Schwartz said at least one U.S. city is evaluating the idea of running fiber to desirable locations and then leasing access to the carriers, as this particular city has been overwhelmed with applications for small cell sites and would like to see operators share locations.

This is the same business model neutral host providers like Crown Castle, ExteNet Systems and Mobilitie hope to use as they build and acquire fiber assets in major U.S. cities. Crown Castle, which calls fiber “the horizontal tower,” has told investors it has deployed roughly half the small cell nodes currently operating on U.S. carrier networks. At this time, Crown is projecting most small cell growth will come from new fiber networks, not from adding additional tenants on shared infrastructure.

“Roughly three-quarters of the growth is being driven by the deployment of new systems in areas where we don’t have systems today,” the company told investors during its most recent earnings call. “And then about a quarter roughly of the activity is coming from colocation on existing plant.” The company added that most projects require new fiber, even when residences in the area may be served by existing fiber.

Facebook
Twitter
Linkedin
Previous articleWhat is network densification and why is it needed for 5G?
Next articleFeature Report: Securing mobility and cloud in the age of analytics