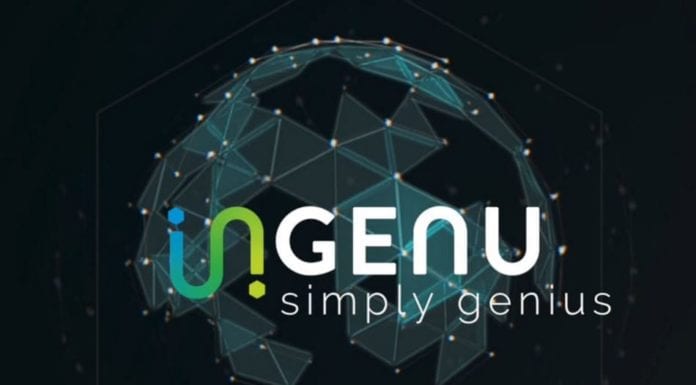 DALLAS – Low-power wide-area network provider Ingenu announced the launch last week of its network in New Orleans, which was also the same day LPWA Americas kicked off in Dallas. We got in touch with the company’s CEO John Horn for an interview on its random phase multiple access technology, competition with LTE and “5G” and expanding the “internet of things.”

Horn believes Ingenu’s network will live side-by-side with narrowband-IoT, which is the IoT-based radio network being standardized by the Third-Generation Partnership Project. In New Orleans, the RPMA-driven network is designed to support oil and gas, logistics and transportation applications, along with other smart city use cases.

The city’s metropolitan area supports a shipping and logistics industry, which is a major driver in emerging industrial IoT applications. The oil and gas industry is said to be taking advantage of the technology for monitoring and pipeline usage analysis. The “machine network,” as Ingenu refers to it, will provide coverage to the state’s largest metropolitan area, reaching 240 square miles and serving a population of nearly 1 million people.

“The Southern U.S. is an important region for the machine network as it is where most of the country’s goods are manufactured, transported and delivered,” said Tom Gregor, president and GM at Ingenu. “We are excited to bring the power of RPMA connectivity to the New Orleans metro area to further enhance the capabilities this thriving industrial market has to offer.”

Ingenu builds and operates its own network in the United States, and is aiming to have a presence in 30 markets by the end of this year.

CCA Webinar: 5G and the Path Forward for Rural Carriers