RCR Wireless NewsIntelligence on all things wireless.
YOU ARE AT:5GFiber-to-the-home is expensive; could fixed 5G bridge the last mile? 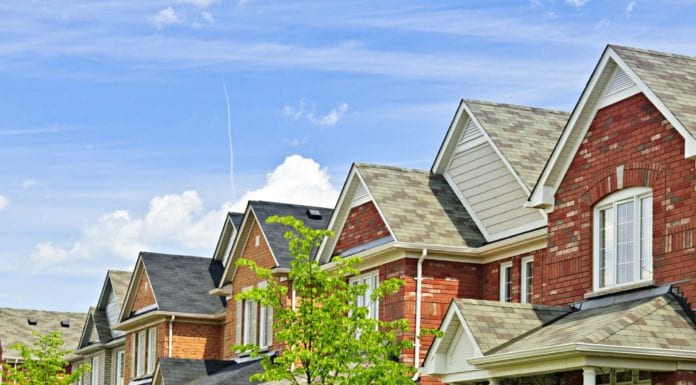 Fiber-to-the-home is expensive; could fixed 5G bridge the last mile?

To keep up with constantly increasing consumer demand for broadband to support emerging applications like streaming 4K video and virtual reality gaming, for instance, service providers are investing heavily in fiber optic network infrastructure. In some cases, major players like Comcast, AT&T, Verizon and others are deploying fiber-to-the-home to provide 1 Gbps or better download speeds.

Alphabet subsidiary Google Fiber entered the market about six years ago, and, after facing protracted pole attach, right-of-way access and on boarding processes in cities around the country, recently decided to pause expansion plans. That news came just weeks after Google finalized its acquisition of Webpass, an internet provider that uses point-to-point wireless for high-speed broadband. Google is hoping the acquisition will allow it to roll out more sustainable gigabit-speed internet in a more timely fashion while shifting to a hybrid wireless/wired solution.

So what does all that mean? Scott Cleland, president of consultancy Precursor and former Deputy U.S. Coordinator for Communications and Information Policy for President George H.W. Bush, called Google Fiber’s approach a “dead business model walking.” He also forecasted a shift in marketing away from an emphasis on the fiber aspect, which fits with the Webpass acquisition.

Now, let’s add consideration of 5G to the mix. Verizon Communications and AT&T, among others, have hinted that their initial 5G trials will include fixed broadband service, which is expected to allow the market to ease into new technology advances.

“There is a lot of talk about massive densification of networks and millimeter wave technologies, but the first to hit the market will be fixed broadband access because that can be done cost effectively and there is a use case behind it,” explained Larry Davis, national sales manager at Anritsu.

These initial plans will likely see operators supplant plans for fiber-to-the-home broadband services and instead use 5G technology to power connectivity from a central location to a building or neighborhood. But, those plans could also vary by carrier.

Jamie Fink, chief product officer and co-founder of Mimosa, noted, “The 5G community is in agreement that the millimeter wave spectrum is not about actual mobility. It’s about very short-range fixed wireless access given the high subscriber density and short-range metropolitan backhaul to feed the points-of-presence. There are a number of technical hurdles to bypass, but in five years’ time we can expect to have progressed toward a profitable 5G, fixed wireless access model.”

So early 5G deployments focused on providing fixed wireless could be used to complement fiber networks without the need to run fiber all the way to the home.

“No one is sure yet the best way to connect fiber backbones to homes and business, and what the business model will look like,” Michael Mandel, chief economic strategist at the Progressive Policy Institute, wrote in a recent analysis of Google Fiber’s situation. “Regulators need to remember that telecom infrastructure investments are not only large, but carry significant technological and business risk. Major telecom providers such as AT&T, Verizon, and Comcast have been at or near the top of our “Investment Heroes” list year after year precisely because they are willing to take those risks. And the risks will only get larger. Will fixed 5G networks be the best way to bridge the “last mile” to the home? It’s tough to say, given that the technical standards have not yet been set. A wrong bet could lead to billions of dollars in losses.”