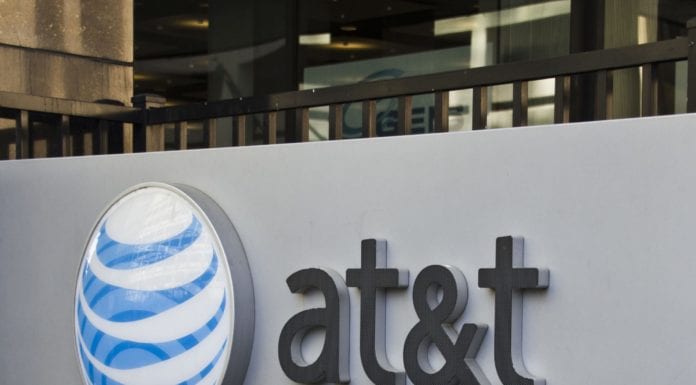 The Citizens Broadband Radio Service Alliance, which promotes the use of LTE-based technology in the CBRS unlicensed band at 3.5 GHz, got a boost in big-name members this week as a dozen companies joined. The new members included AT&T, American Tower, CableLabs, Ericsson, ExteNet Systems and ZTE USA, among others. AT&T is the first tier-one carrier to join the group.

Those companies join the six original members which launched the CBRS Alliance in August: Access Technologies (part of Alphabet), Federated Wireless, Intel, Nokia, Qualcomm and Ruckus Wireless (which is now part of Brocade). Those companies “believe that access to LTE-based solutions in the U.S. 3.5 GHz frequency band will be a critical tool to meet rapidly expanding wireless data demands,” according to the CBRS Alliance. The group said it was formed with the intent to develop “an ecosystem of industry participants and make LTE-based solutions in the CBRS band widely available.”

In 2015, the Federal Communications Commission opened 150 megahertz of spectrum between 3550 and 3700 MHz for commercial use for spectrum sharing so long as incumbent users – mostly naval radar – were protected. Companies like Federated Wireless and Google have been working on developing Spectrum Access Systems that will dynamically allocate the shared spectrum in a three-tiered system that allows varied levels of prioritization. The band is widely expected to be used for small cell technology that supports spectrum sharing, potentially allowing enterprise use of LTE in unlicensed spectrum — but 3.5 gigahertz will only thrive with sufficient chipset and device support as well as network equipment choices.

Google filed plans with the FCC this fall for 3.5 GHz trials in six California cities and six others around the country, Fortune has reported. Preston Marshall, principal wireless architect for Spectrum Access Technology at Google, spoke about its SAS at the Dynamic Spectrum Summit at the International Wireless Communication Expo earlier this year:

“For LTE-based solutions in the shared CBRS band to be successful, we need a wide range of ecosystem partners, infrastructure, equipment and network providers, to work together closely,” said Michael Peeters, VP of innovation portfolio at Nokia and president of the CBRS Alliance. Peeters said the alliance welcomes its new members and that the group “[looks] forward to working together to provide solutions toward in-building and outdoor cellular coverage.”

“CBRS is creating opportunities to bring the benefits of LTE technology to a wider ecosystem,” said Neville Meijers, VP of business development at Qualcomm Technologies, and chairman of the board for the CBRS Alliance. “CBRS enables new kinds of deployments and business models, from LTE-based neutral hosts that can serve multiple service providers, to dedicated networks serving various entities such as enterprises or [‘internet of things’] verticals.”