RCR Wireless NewsIntelligence on all things wireless.
YOU ARE AT:5GReality Check: Improved Wi-Fi user experience with a fraction of LTE latency 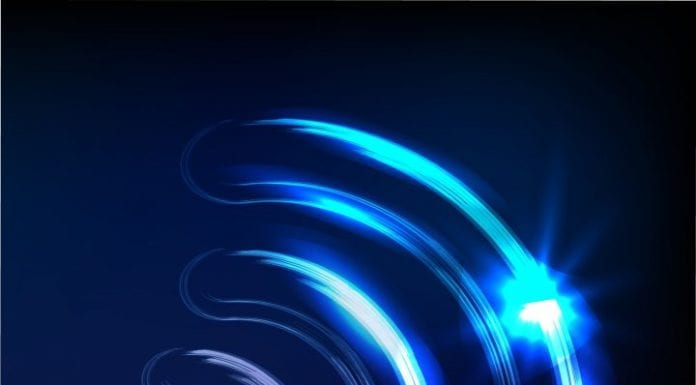 LTE and Wi-Fi may appear to be competing for the same market, but superior latency provides the latter with a better user experience

At Aptilo we have never understood the fight between LTE and Wi-Fi. As our deployments with more than 100 service providers have proven, the two technologies are complementary: LTE is designed for long-range outdoor coverage and Wi-Fi for added capacity indoors.

The people following the “LTE religion” have argued that Wi-Fi is running on uncontrolled spectrum and that there is limited control of the user experience. The Wi-Fi people, on the other hand, wonder: “What is the use of controlling the user experience if the network latency in LTE networks can be counted in hundreds of milliseconds?” Both viewpoints are true.

Lately there have been game-changing events in this unnecessary fight between LTE and Wi-Fi. As 3GPP is looking to utilize unlicensed spectrum, the issue of using such spectrum seems to be less of a dramatic concern for LTE advocates. Apple and Cisco have announced the result of their partnership for an improved user experience in Wi-Fi. Finally, there is vastly improved control and intelligence of how devices select Wi-Fi access points and the speed of this selection.

Since Cisco and Apple seem to have worked closely together to achieve those results, the good news is that the improvement in user experience is built on standards that have been around for years, supported by other players such as Ruckus and Aruba:

• 802.11k: AP provides a list of the top six neighboring access points. The iPhone/iPad will save time and battery life because devices won’t need to scan all channels in search of the strongest signal.

• 802.11v: AP provides a shortlist of the next best APs based on signal and utilization. The iPhone/iPad will always connect to the least-busy APs offering the best signal strengths.

As for 802.11r, Apple and Cisco have developed a proprietary handshake to selectively turn this feature on and off because some legacy devices do not react well to 802.11r. We can only assume this feature will not remain exclusive to Cisco.

Wi-Fi advocates have always said that with the abundance of spectrum and bandwidth in Wi-Fi, there is really no need to have the same granular end-to-end control as in LTE in order to deliver a great user experience. What’s really interesting is that Apple and Cisco have for the first time opened up real end-to-end control between the iPhone/iPad and the AP. It is now possible to prioritize mission-critical applications such as video conferencing and other business applications. With this new level of control of the user experience in the Wi-Fi radio link, the most criticized shortcoming of Wi-Fi is gone.

When it comes to the issue of latency, everyone agrees it is becoming more critical with regard to the user experience. The websites and apps of today are very “chatty” with a lot of calls to external resources behind the scenes. Analytics, advertisements, syndicated content, and yes, tracking your behavior. 3GPP knows this and that is precisely why latency is one of the top priorities in the specification for “5G.” But, why wait? Wi-Fi already generally provides much lower latency and offers support today for “5G services” in that sense. I experienced this myself in Las Vegas. I had a far better experience on the 6-megabit-per-second Wi-Fi network with seven milliseconds in latency than I had on the 19 Mbps LTE network with 593 milliseconds in latency.

And, when 5G arrives, most people will still have three to four devices and maybe only one with a SIM identity. I am looking forward to a future where everybody realizes there is no fight between cellular and Wi-Fi and that both are equally important for the end user and therefore crucial for service providers’ success.