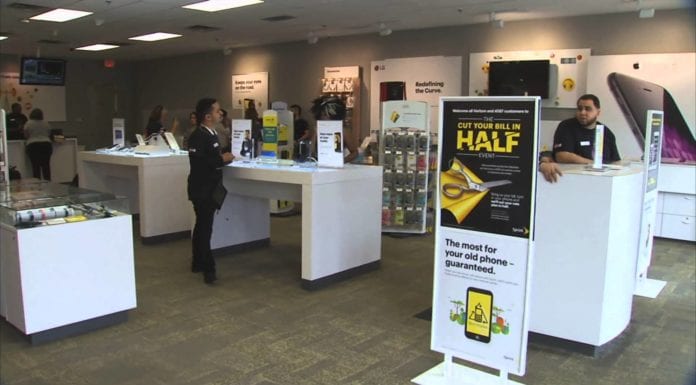 Apple has been uncharacteristically quiet about iPhone 7 sales, but smartphone trade-in data suggests that the new iPhone is selling well. Trade-in volume is at least 50% higher than it was last year during the iPhone 6S launch, according to reseller HYLA Mobile. HYLA repurposes used phones on behalf of carriers and big-box retailers, handling roughly 20% of smartphone trade-ins in the United States. CEO Biju Nair said his company has typically seen more activity when Apple releases a new generation iPhone, as opposed to an ‘S’ upgrade.

Upgrade activity also is related to carrier offers. All four nationwide carriers offered $650 bill credits to customers who traded in iPhone 6 or 6S models that were in good working condition. Since the 32 gigabyte iPhone 7 sells for $649, the carriers characterized these promotions as “free iPhone 7” offers. But customers weren’t really getting their new phones for free, since they traded in devices that still hold significant value.

“There is a residual value left in mobile devices that are in the hands of existing customers and there is a way to repurpose and use those mobile devices,” said Nair.

HYLA acts as an intermediary between the carriers and the aftermarket. After wiping personal data from used phones, HYLA tests them and assigns each one a value grade, then sells them in bulk on behalf of its carrier customers. The company holds no inventory and prides itself on the number of phones it can process in an hour: roughly 15 per person. HYLA employs about 150 people at its warehouse in Nashville, Tennessee, but that number typically doubles during the fourth quarter.

“We are like the NBA – only pay attention to us during the fourth quarter,” Nair said. Carriers, however, are paying attention all year long. HYLA’s software tracks the residual value of smartphones, so carriers can decide when it makes sense to offer customers early upgrade incentives.

The recent iPhone 7 promotions qualified as early upgrade offers for many customers who bought 6S models last year. Although phone values always drop when a new model is introduced, the iPhone 6 models have maintained enough value to help carriers offset a part of the price of an iPhone 7. These used phones often go to consumers who cannot afford a newer model smartphone.

“Most of them go to wholesale markets in Hong Kong and Dubai, where a used iPhone that may not be of much value to you anymore is still considered a prime device,” said Nair. He said the carriers themselves also buy some of the used devices and use them to fulfill warranty obligations.

As of early October, the major U.S. carriers had apparently acquired as many used iPhones as they wanted. Three of the four concluded their “free iPhone 7” offers by the end of September. Sprint is the only carrier still offering credits equal to the value of an iPhone 7 in exchange for a working iPhone 6 or 6S. The carrier offers the same deal for customers who trade in a working Samsung Galaxy S7. Sprint is in a good position to leverage the value of these used phones because of its close relationship with reseller Brightstar. Brightstar was founded by Sprint CEO Marcelo Claure and now both Sprint and Brightstar are majority-owned by Japan’s SoftBank.

Update: By October 11, Sprint had taken its free iPhone 7 offer off its website.

5G For All: Creating An Inclusive Future With Mike Simpson, Chief Procurement Officer Of T-Mobile