RCR Wireless NewsIntelligence on all things wireless.
YOU ARE AT:Internet of Things (IoT)Verizon targets IoT competitors 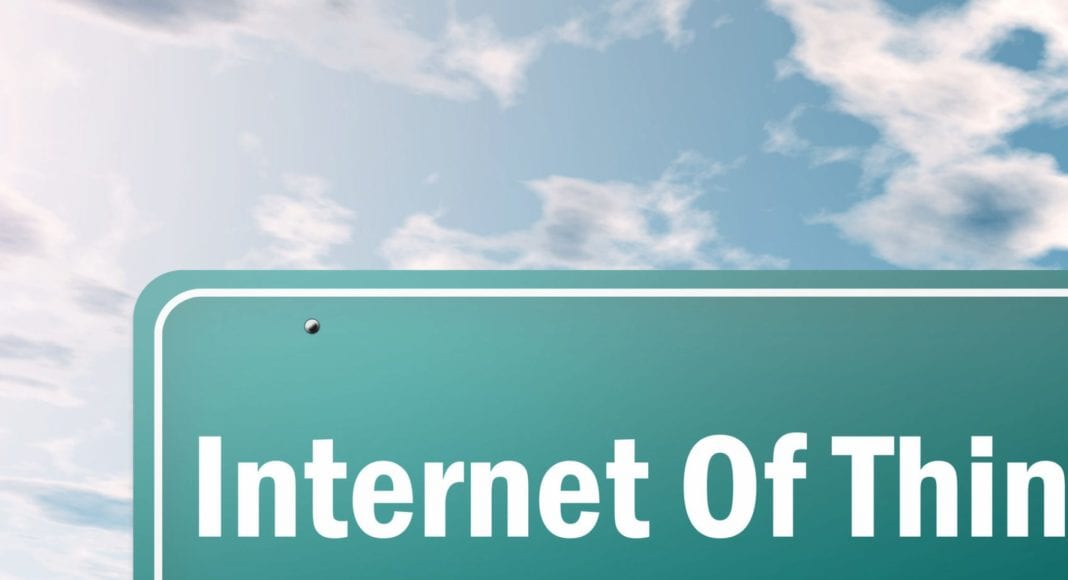 Verizon Communications says it is “taking direct aim” at competitors that want to connect machines to the internet. The carrier is not talking about its traditional competitors like AT&T, T-Mobile US and Sprint. Instead Verizon is targeting the companies and organizations building “internet of things” networks based on low-power wireless technologies that can cover large areas using inexpensive connectivity modules.

Category M1 is the technology Verizon says will make its LTE network roughly as affordable as Wi-Fi, Bluetooth, Zigbee and Z-Wave for IoT connections. Cat M1 modules use a maximum of 1.4 megahertz of bandwidth and both uplink and downlink speeds are capped at 1 megabit per second. With modules expected to be priced below $10, Cat M is expected to improve the economics of IoT for use cases like smart energy meters, industrial IoT sensors, asset trackers, smart city controllers and consumer wearables.

“Up until now, the cost to connect devices to a wide-area network has been a barrier to widespread IoT,” said Rosemary McNally, Verizon’s VP for mobile devices and operating system technology. “By evolving our device ecosystem to include Cat M1, we’re aligning Verizon’s 4G LTE network to the needs of future IoT deployments. We are also taking direct aim at emerging low-power wireless access solutions, which have entered the U.S. market, but do not offer the same level of scale, coverage and security as LTE.”

Verizon expects to be connecting Cat M1 devices to its network by the end of this year. Time is critical as competitors are already at work building dedicated IoT networks. One of the leaders is Sigfox, a French company that is building a U.S. network using unlicensed spectrum bands set aside for industrial, scientific and medical uses. Sigfox has said its network will reach 100 U.S. cities this year.

Verizon’s Cat M1 partners include chipmakers Sequans and Altair (now owned by Sony); module makers Gemalto, U-Blox, Telit and Sierra Wireless; and radio vendors Nokia and Ericsson. In addition to working with Verizon, these vendors must work with one another to integrate software and systems in order to prepare a module for the Verizon network. For example, Nokia and Ericsson need to certify Cat M1 chipsets for their LTE radio equipment before devices using those chips can go live on the Verizon network.

Use cases for Cat M devices include both industrial and consumer applications, according to Sequans CEO Georges Karam, who added industrial use cases include asset tracking, metering, alarms and connected mobile machines like payment terminals in taxi cabs. On the consumer side, Karam sees Cat M being used to connect wearable devices such as smart watches.

“For fitness or high-end watches like the Apple Watch, the Cat M will be an ideal solution for them because you can resolve the power consumption problem,” Karam said. “You don’t need 100 megabits per second, a few hundred kilobits per second is more than enough. … Then your watch maybe can sustain, depending on the use case, one month or two months or three months or a few weeks at least and you don’t need to charge your watch.”

For 5G and beyond, energy is as important as RAN, core and transport