RCR Wireless NewsIntelligence on all things wireless.
YOU ARE AT:Software-defined networks (SDN)Cisco, Nokia and Ciena seen as top SDN vendors 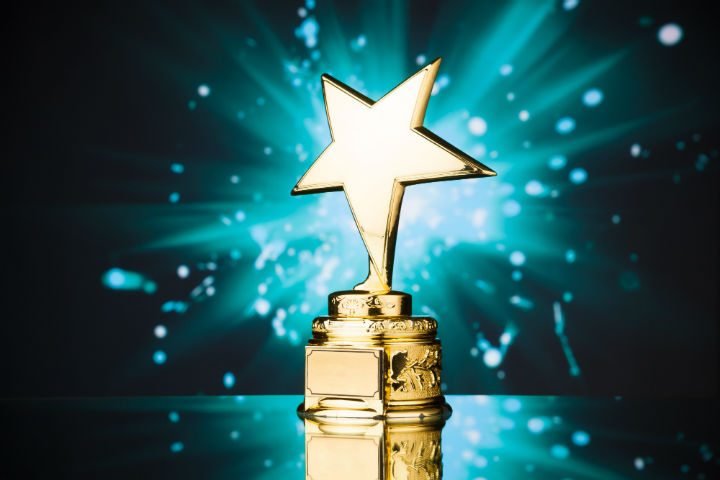 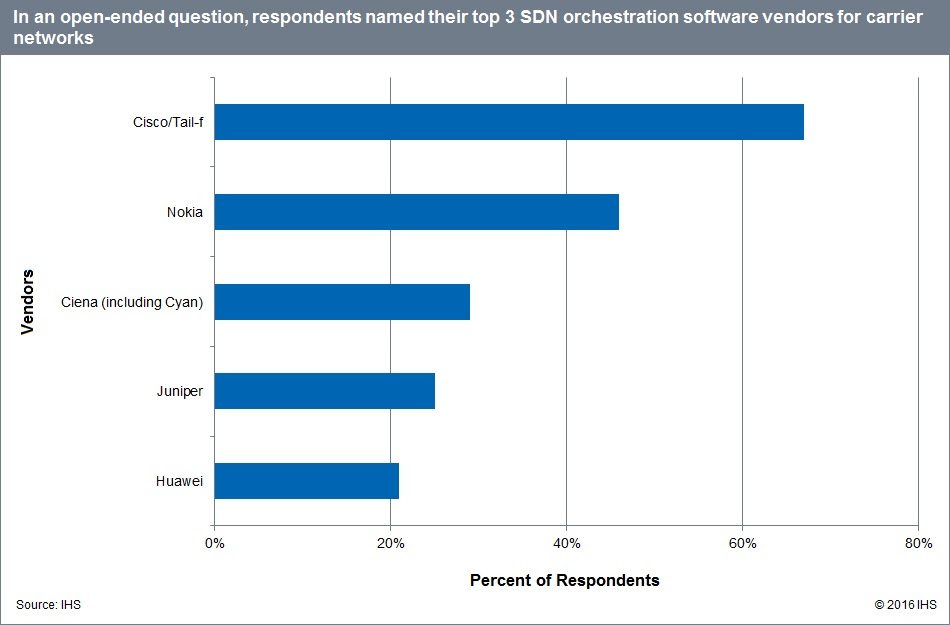 “Over three quarters of our operator respondents will use telecom equipment manufacturers, among other supplier types, to supply SDN hardware and software for their networks,” said Michael Howard, senior research director and adviser to carrier networks at IHS. “Carriers envision a world of multisupplier SDN and NFV, with centralized orchestration of network services and equipment, and new control mechanisms and network architectures. They’ll use a variety of suppliers to avoid vendor lock-in.”
A recent report from Current Analysis touted Netcracker as the leader among nine vendors surveyed in NFV management and orchestration, with the research firm citing the vendor’s comprehensive platform in “supporting almost every aspect of the carrier journey.” Outside of Netcracker’s leadership position, Cisco, Hewlett-Packard Enterprise and Nokia garnered “very strong” rankings, followed by “strong” rankings for Ericsson, Huawei and Oracle, and “competitive” rankings bestowed upon Amdocs and ZTE.
Bored? Why not follow me on Twitter
Photo copyright: nikkytok / 123RF Stock Photo