RCR Wireless NewsIntelligence on all things wireless.
YOU ARE AT:5G5G in the sub-6 GHz spectrum bands 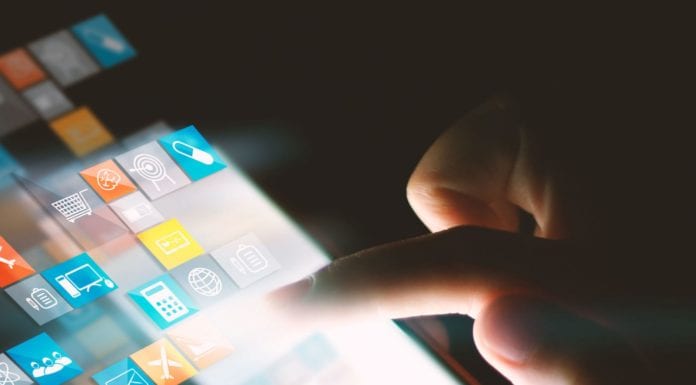 Straight to millimeter wave? Not so fast

It is becoming increasingly accepted that millimeter wave spectrum, the frequencies between 30 GHz and 300 GHz, will define “5G” networks. But there are still problems to be solved with mm wave before it is ready for prime time.
Nutaq provides a list of mm wave weaknesses:


The difficulties associated with mm wave means standards organizations and mobile operators will continue to rely heavily on sub-6 GHz spectrum. Especially since it likely take three years or more for mm wave technology to be developed and to harmonize the availability of the new spectrum bands.

Some of the advantages of sub-6 GHz spectrum include, according to the Pacific Telecommunications Council:

Companies already on the way to sub-6 Ghz 5G.


Last year Huawei proposed bands blow 6 GHz as the primary working frequency of 5G. At the Mobile World Congress Shanghai 2015, Huawei demonstrated the world’s first 5G testbed working on sub-6 GHz frequency band.
Qualcomm announced a 5G New Radio prototype system and trial platform. The 5G NR prototype system operates in the sub-6 GHz spectrum bands and is being utilized to showcase the company’s 5G designs to efficiently achieve multigigabit per second data rates and low latency.
“We are happy to be working with Qualcomm to showcase the sub-6 GHz 5G prototype system at Mobile World Congress Shanghai,” said Madam Huang Yuhong, the DGM of China Mobile Research Institute in a statement. “This is a great example of the 5G technology collaboration we set out to accomplish when we announced the 5G Joint Innovation Center earlier this year.”
The move to 5G is expected to make the best use of a wide range of spectrum bands, and utilizing spectrum bands below 6 GHz is a critical part of allowing for flexible deployments with ubiquitous network coverage and a wide range of use cases, according to Qualcomm. Designs implemented on the company’s prototype system are being utilized to drive 3GPP standardization for a new, OFDM-based 5G NR air interface. The prototype system will closely track 3GPP progress to help achieve 5G NR trials with mobile operators, infrastructure vendors, and other industry players, as well as future 5G NR commercial network launches.

Facebook
Twitter
Linkedin
Previous articleWhat is mm wave and how does it fit into 5G?
Next articleSprint taps HTC smartphone in latest 3CCA lab test