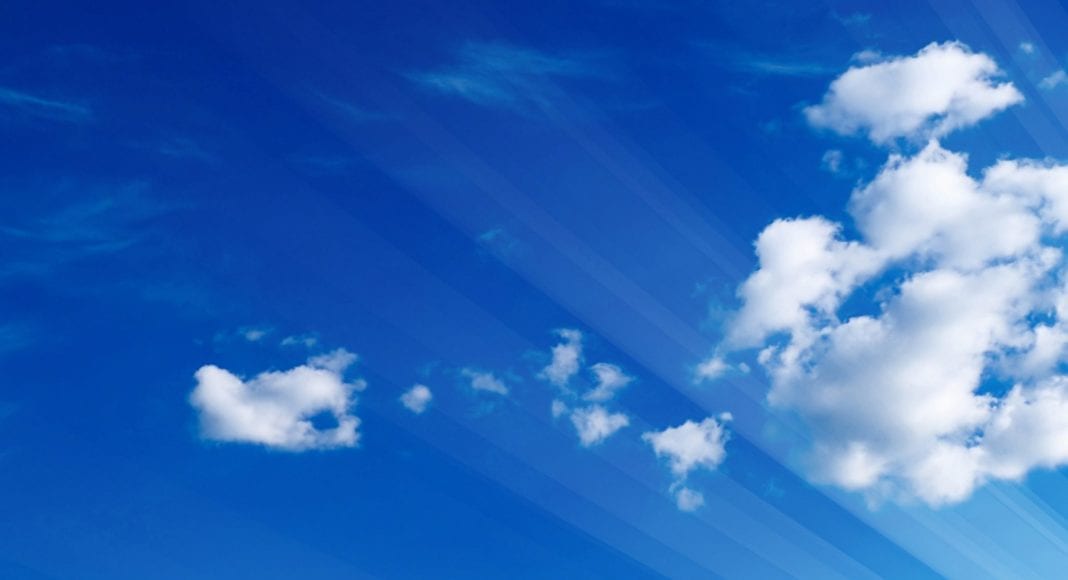 SoftBank and Chinese online and mobile commerce company Alibaba Group formed a joint venture dubbed SB Cloud Corporation to provide cloud computing services in Japan. The company said it will use technologies and solutions from Alibaba Cloud, the cloud computing arm of Alibaba Group.
The agreement between SoftBank, which is a major shareholder in Alibaba, and Alibaba stipulates SB Cloud will open a new data center in Japan and provide public cloud computing services from Alibaba Cloud to meet the needs of Japanese customers, ranging from startups to multinational companies. SB Cloud will also provide Japanese enterprises with Alibaba Cloud’s offerings, including data storage and processing services, enterprise-level middleware and cloud security services.
“I believe the JV team can develop the most advanced cloud platform for Japanese customers, as well as for multinational customers who want to use the resources we have available in Japan,” said Eric Gan, CEO of SB Cloud and EVP of SoftBank.
SB Cloud will be headquartered in Tokyo. have its headquarters in the city of Tokyo.

In other APAC news, Australian mobile operator Vodafone announced it successfully completed a trial with vendor Huawei of pre-standard narrowband “Internet of Things” technology.
Vodafone CTO Benoit Hanssen said Vodafone successfully completed wireless network access trials at several live sites across central and suburban Melbourne.
“We’ve been able to achieve significantly greater coverage both in terms of distance and depth, compared to those offered by existing 2G, 3G and 4G technology,” Hanssen said. “Based on our testing in the Melbourne, NB-IoT would be able to penetrate two to three double-brick walls, enabling connectivity of objects in underground carparks and basements. We also achieved extended coverage during tests in suburban Melbourne, with distances of up to 30 kilometers.”
Hanssen said NB-IoT is a new application for LTE technology, which is still evolving even as the industry prepares for the arrival of 5G technologies. “We’re hearing a lot of hype about 5G at the moment, but there is still plenty of mileage left in 4G, such as NB-IoT,” he said.