RCR Wireless NewsIntelligence on all things wireless.
YOU ARE AT:CarriersU.S. Cellular stock plunges on Q1 results, claws back some on reflection 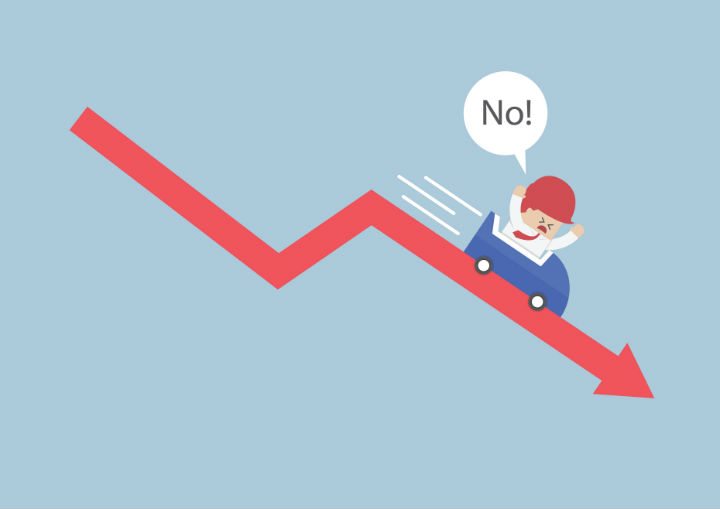 U.S. Cellular stock plunges on Q1 results, claws back some on reflection

U.S. Cellular stock rebounded early today following a strong sell off late last week on the heels of mixed first quarter financial results.
On the plus side, the regional carrier posted modest customer growth with approximately 57,000 net connection additions during the first three months of this year compared to just 21,000 net connection additions for the same period last year. The latest growth was on the back of “connected devices,” which accounted for 50,000 net connection additions; while 20,000 net postpaid smartphone additions and 12,000 net prepaid additions were nearly offset by the loss of 25,000 postpaid feature phones. U.S. Cellular said it ended Q1 with more than 4.9 million connections on its network.
Improved churn had a hand in the year-over-year growth, with postpaid churn dipping from 1.48% last year to 1.28% this year, while prepaid churn dropped from 5.76% last year to 5.37% this year.
However, the growth also came at a cost as postpaid average revenue per user slipped $6.74 year-over-year to $48.13 per month in Q1 2016, while postpaid average billing per user dropped $2.44 to $56.06. On the prepaid side, ARPU dipped a more modest 21 cents year-over-year.
The spending slump resulted in a 1% drop in operating revenues, which came it a $965 million for the latest quarter. Combined with a 34% increase in operating expenses, the results led to a steep drop in net income from $160 million last year to just $9 million this year. For investors, earnings per share slid from $1.89 per share in Q1 2015, to just 10 cents per share this year. Analysts were expecting the carrier to post a return of around 23 cents per share.
U.S. Cellular’s stock (USM) plunged more than 12% last Friday following release of its Q1 results, but had managed to claw back some of that loss early today as it was trading up more than 3% at $38.81 per share.
Bored? Why not follow me on Twitter