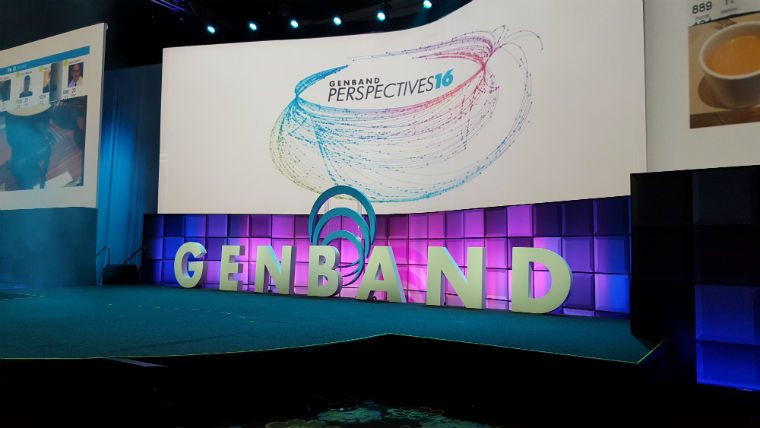 ORLANDO, Florida – Verizon Communications has become well versed in the ongoing telecom revolution across its wireless and wireline operations. While talk of its move towards “5G” is hot on the wireless side, the company’s move away from copper and towards fiber on the wireline side is probably more important.
Those fiber deployments are seen as key to supporting more advanced services for its enterprise and consumer markets, as well as being needed as the backbone in supporting the move to 5G. While the company has sold off a significant portion of its “noncore” wireline assets, it recently announced plans to spend $300 million on expansion into Boston.
Speaking at this week’s Genband Perspectives16 event in Orlando, Florida, Kevin Smith, executive director for business transformation at Verizon, explained some of the steps the telecom giant has put in place in terms of the migration and laid out some of what it has learned.
Smith noted the move away from legacy copper operations and towards fiber is being done for network simplification and to support the move towards next-generation products and services. However, the move to trim costs at some point hits a floor where the carrier remains on the hook for basics in running the network.
Smith said Verizon has done more than 1 million migrations from copper to fiber, which he said internal auditing found has saved around 2 million truck rolls. And, when a truck roll is needed, Verizon has found most now involve issues inside a premise, which typically include customer equipment instead of any issues with the physical fiber infrastructure.
“The fiber is very reliable,” Smith said.
In terms of its core infrastructure, Smith said Verizon completed fiber migrations at six “wire centers” through the end of 2015, with plans to hit 44 centers by the end of this year and up to 100 centers by end of 2017. Those centers are typically grouped according to the number of years expected for transitioning – either one, two or three years depending on the size and volume handled by the center.
“Once we have all customers off of the copper network, we shut those down,” Smith said, adding the company was not looking to shut down its entire copper network, just focused areas. The comment seemed to touch on recent reports regarding the future of copper in Verizon’s network.
In terms of what Verizon has learned through this ongoing process, Smith highlighted the importance of communications. This includes getting out ahead of customers to be impacted – 90 days for consumers and 180 days for businesses; keeping vendors and competitors in the loop on plans to ensure equipment is ready and services are not disrupted; and with employees to make sure they are kept up to date on why the migration is happening and the expected benefits.
Overall, Smith said companies making this sort of move need to remain flexible, as timelines and rules are likely to change during the multi-year process, so being able to adjust and keeping the project on track remains paramount.
Bored? Why not follow me on Twitter