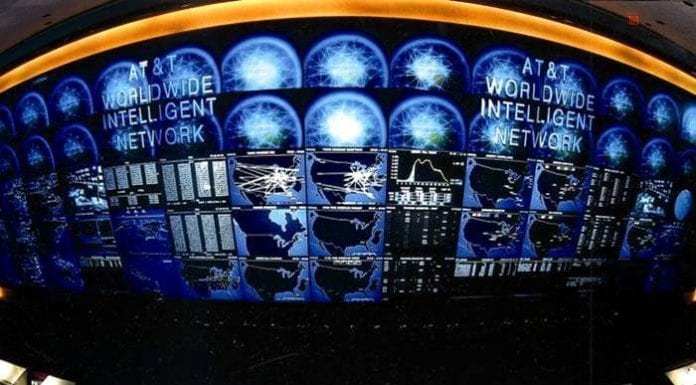 According to TBR’s “NFV/SDN Telecom Market Landscape” report for the first quarter, these early launches are “leveraging a mix of vendor solutions and internal resources ahead of industry adopted standards,” with cost reduction and service agility seen as key drivers for initial deployments. TBR noted for carriers like AT&T, NFV and SDN are viewed as “critical for long-term survival.”

On this front, TBR noted NTT DoCoMo, which is leveraging multiple vendors for its deployment, was its own prime integrator for the move. This path is seen as somewhat limited to carriers with enough expertise in the matter to handle their own integration. Other carriers are expected to use a single vendor for their full NFV stack, though TBR explained carriers should make sure such moves include solutions that comply with “multivendor and open source standards to enable network integration.”

With TBR predicting most operators will begin some form of NFV and SDN deployment over the next two years, “integration with end-to-end operational and management systems becomes critical.”