RCR Wireless NewsIntelligence on all things wireless.
YOU ARE AT:5GVerizon 5G fixed wireless pilot tracking for 2017 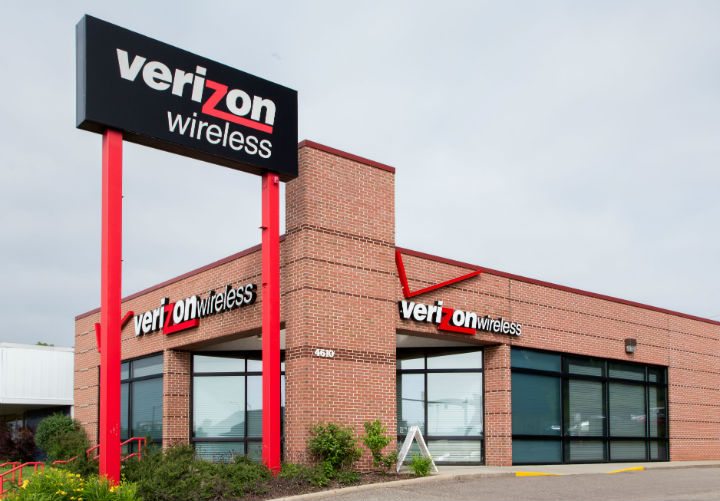 “We are committed to being the first U.S. company to rollout 5G wireless technology,” Shammo said, noting that the company is currently engaged testing at “sandboxes” and “innovation centers.”

For instance, in the Dallas-Fort Worth area, Verizon and Nokia in February tested an “extreme broadband” use case to look at the viability of replacing high-speed, indoor wireline connections with wireless, examining outdoor-to-indoor penetration in a residential apartment. The two companies also tested a 5G latency use case.

Nokia said it used its pre-commercial radio system running in the 73 GHz and 28 GHz bands to provide fixed wireless broadband, with the link producing speeds of “multiple [gigabits per second]in a real environment with a spectral bandwidth of 1 gigahertz and [approximately 1 millisecond]one-way air interface latency.”

The effort, according to Nokia, represents the “first true field trial environment with all tests conducted outdoors and using a residential environment.”

Shammo continued: “We will evolve this 5G ecosystem rapidly, just like we did with LTE, to ensure an aggressive pace of innovation.”

He stressed that 2017 will bring a pilot of fixed wireless 5G.

“This is a fixed wireless, which is really one of the first cases that we see. It’s really not about mobile.”

Shammo also said Verizon is engaged in standardization efforts, which are tracking for 2019 or 2020, as well as working with the Federal Communications Commission on understanding the dynamics of deployment in spectrum bands above 24 GHz.

He concluded: “5G is not a replacement technology. This is not a capital intense overlay of the 4G network. It is really all about high-speed video delivery over a wireless network in a very efficient way.”

On densification, Shammo said there was a Q4 capex spike based on deployments in San Francisco and Santa Clara, California, in preparation for the Super Bowl.

“We are right on track with our plans on densification,” he said. “We are still deploying a lot of small cells.”