RCR Wireless NewsIntelligence on all things wireless.
YOU ARE AT:Network InfrastructureBuilding on fiber presence, Google eyeing citywide Wi-Fi in KC 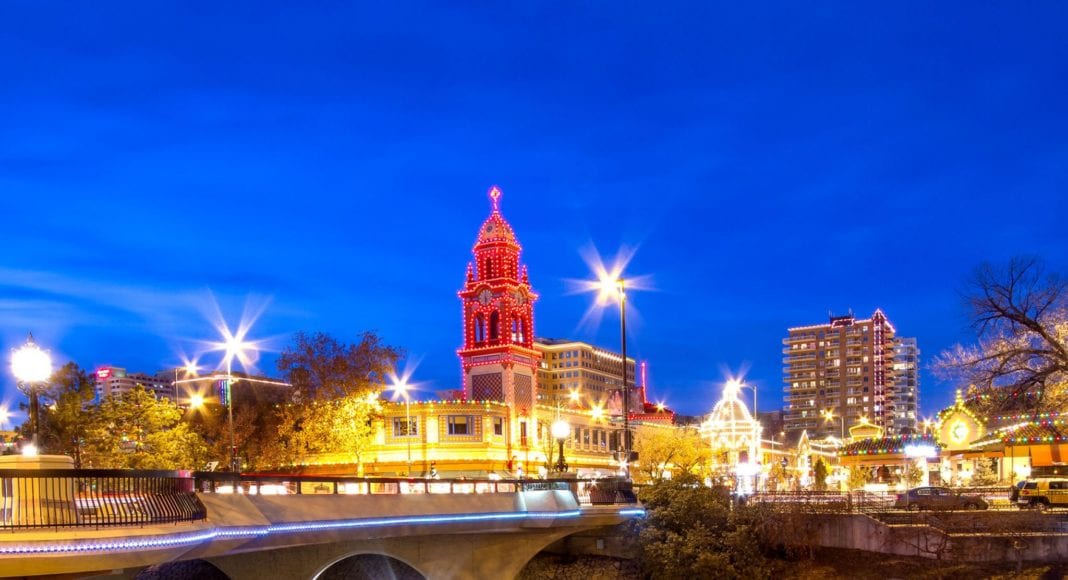 Google Fiber brought is 1 Gbps fiber-to-the-home network live in Kansas City, Mo., in its first step toward delivering high-quality, affordable fiber-based service in select metros around the country. Now, Google has received permission to deploy an experimental Wi-Fi network in the city.

There aren’t many details available, but the Kansas City Star reports that City Council members voted 11-2 last week to give the technology giant access to city light poles for antenna placement.

According to the paper: “Robert Jystad, a Google consultant who presented the company’s plan to the City Council, said the project is motivated partly by the inability of existing Wi-Fi and cell networks to keep up with fast-growing demand for bandwidth.”

Industry watchers have painted the test as a way to provide high-speed connectivity in dense, urban areas where fiber deployment is either physically impossible or cost prohibitive.

The Fiber Phone service costs $10 per month and includes unlimited local and nationwide calling; option to keep or pick phone number; call waiting; caller ID; and voicemail transcription. For international calling, the same rate structure used for Google Voice – six cents per minute to France and one cent per minute to India, for example.

In a blog post announcing the service, Google Fiber Product Manager John Shriver-Blake billed Fiber Phone as a way to retain access to a landline while maintaining mobility.

“Your Fiber Phone number lives in the cloud, which means that you can use it on almost any phone, tablet or laptop,” Shriver-Blake wrote. “It can ring your landline when you’re home, or your mobile device when you’re on-the-go.”