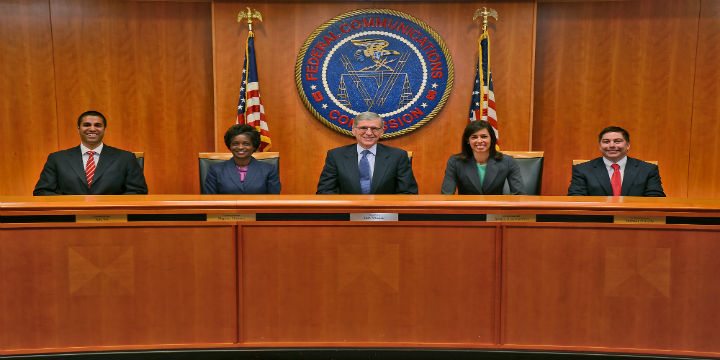 On the heels of adopting reforms to its government subsidized Lifeline telecom service, the Federal Communications Commission announced a record $51 million fine against one participant for over billing the program.

The government agency levied the fine against Total Call Mobile, which the FCC said enrolled “tens of thousands of duplicate and ineligible consumers into the Lifeline program.” The FCC said since 2014, Total call has requested and received approximately $9.7 million in fraudulent payments from the Universal Service Fund despite “repeated and explicit warnings from its own employees, in some cases compliance specialists, that company sales agents were engaged in widespread enrollment fraud.”

“We reserve the strongest sanctions for those who defraud or abuse federal programs,” said Travis LeBlanc, chief of the FCC’s Enforcement Bureau. “Any waste, fraud or abuse in the Lifeline program diverts scarce funds from the consumers they are meant to serve and undermines the public’s trust in the program and its stewardship.”

Accusations against Total Call, which the FCC said provides Lifeline-supported services in at least 19 states, included sales agents enrolling tens of thousands of duplicate customers; that it was aware of duplicate enrollments since at least November 2013, which was 1 year before a USF administrator mentioned it to the company; during the fourth quart3er of 2014, 99.8% of enrollments involved overriding the third-party verification system designed to catch duplicate enrollments; and that sales agents shared eligibility documents, such as Supplemental Nutrition Assistance Program cards, in order to sign up multiple enrollments. One sales agent is claimed to have used a stolen wallet to register 10 Lifeline cell phones in the name of the wallet’s owner without their permission.

The FCC earlier this month adopted Lifeline program reforms, including the establishment of an independent National Eligibility Verifier to determine the eligibility of consumers enrolling in Lifeline in order to prevent abuses. The proposal also included plans to add broadband connectivity to the program that would make available $9.25 per month to support stand-alone broadband services and bundled voice and data service packages to low-income consumers.

The FCC has attempted to corral the waste and fraud issues surrounding the Lifeline program, including fining operators for gaming the program.