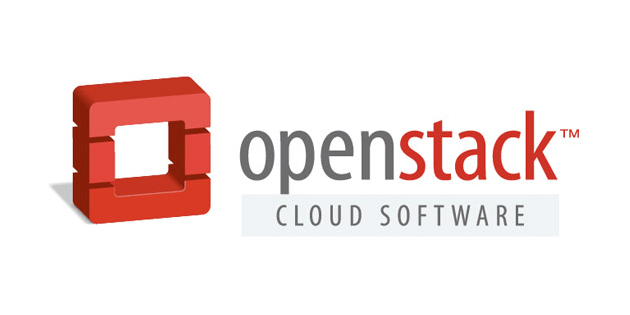 A recent survey from the Linux Foundation’s OpenDaylight program of its members showed a strong move toward using OpenStack for cloud orchestration in terms of planned use of OpenDaylight for SDN and NFV deployments.