RCR Wireless NewsIntelligence on all things wireless.
YOU ARE AT:CarriersReport: T-Mobile targets data, messaging only with new rate plans 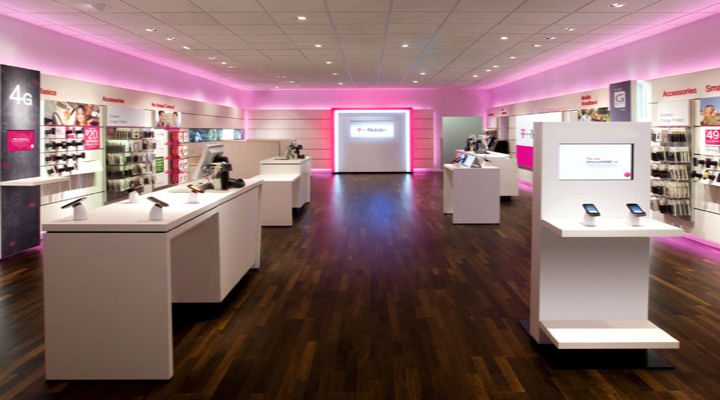 T-Mobile US is reportedly set to update its data-only plans with unlimited text messaging, which would target customers with smartphones that have moved away from traditional voice communications. The plans, as reported by TmoNews, are set to launch March 30.

According to the report, which shows a screen grab of the plan details, the plans will build on the carrier’s already offered mobile broadband plans targeted at tablets and mobile hot spots. Customers with smartphones will now be able to select a similar plan, but with the addition of unlimited text messaging and without the ability to pick up the current $10 per month discount tied to customers adding a mobile broadband line to their current Simple Choice rate plan.

T-Mobile US offered a similar data-only and messaging package more than a decade ago in support of its exclusive offering of the Danger Sidekick device. The plan included unlimited data and text messaging for $30 per month, with voice calls priced at 20 cents per minute.

The 25 GB soft data cap is also an increase from the plans original 23 GB offered when it was first launched in February.

Value in the new offering is restored at lower price tiers, where the current smartphone plans with voice calling are priced at 10 GB of high-speed data for $80 per month; 6 GB of data at $65; and a 2 GB data plan is priced at $50. The carrier also offers a data-only prepaid option priced at $30 per month for 3 GB of unthrottled data.

T-Mobile US said it had 2.3 million total mobile broadband customers at the end of last year, having added 375,000 customers to the data-only rate plans during the final three months of 2015. The lower price points available on all but the highest priced of the new offerings could drag on the carrier’s average revenue per user should consumers go with a straight across trade in data, though the greater variety in data buckets could see consumers gravitate towards a larger data bucket than currently offered.

Facebook
Twitter
Linkedin
Previous articleAnalyst Angle: What needs to be done to build IoT in the enterprise?
Next articleT-Mobile 5G plans look to maintain pace with AT&T and Verizon