RCR Wireless NewsIntelligence on all things wireless.
YOU ARE AT:OpinionReader Forum: Business gamble of the cloud and where the smart money... 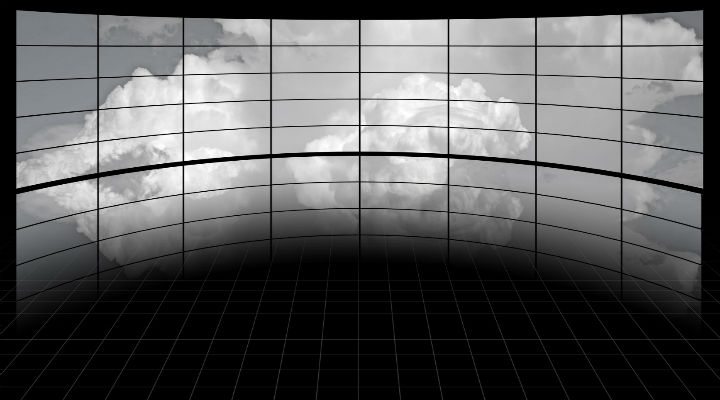 Reader Forum: Business gamble of the cloud and where the smart money should go

It’s a gamble. Cloud adoption is barreling along at breakneck speed, but even as round and round it goes, where it will stop no one knows. Should businesses put all their money on the cloud or play it safe by keeping one foot in traditional networking and another in the new technology – in other words, the hybrid cloud?

Unfortunately, the global regulatory environment makes the future direction of enterprise cloud computing uncertain, even as use of the technology outpaces predictions. The safe money, however, would still have bets on hybrid cloud along with an all-in solution to meet their enterprise needs.

In the telecommunications market, wireless companies have been expanding their use of hybrid cloud for everything from managing network bandwidth demand to billing and customer service. In 2014, Synergy Research showed unified communications-as-a-service subscribers grew by 46% year-over-year. Not surprisingly, given this growth, investment in technology has also grown dramatically. IDC reported that sales of infrastructure products for cloud IT, both public and private, grew by 25.1% overall to nearly $6.3 billion in the first quarter of 2015.

In fact, adoption is considerably outstripping the pace anticipated by industry observers, because companies are hedging their bets by adding more private cloud technology into play.

As early as 2013, industry analyst firm Gartner predicted almost half of enterprises will be using the hybrid cloud by 2017. That rate of growth could be too conservative, based on a survey from management company Rightscale earlier this year, which showed hybrid cloud adoption rose from 58% in 2015 to 71% – due largely to increased adoption of private cloud computing, which rose to 77%. So, clearly, many companies are avoiding putting all their IT investments in any one basket.

Where will things be headed for this technology in the years to come? That’s a tough question to answer – first, because of how companies view market competition, and second because the shifting worldwide regulatory landscape makes it difficult to know where to plant your flag.

In the face of competing priorities, the wireless industry has to make some hard decisions. The typical wireless
company’s executive team needs to decide whether to stick with the status quo that has served them for the past decade, building massive data centers and keeping everything on-premise. That choice carries with it the question of whether the company can compete with others that operate in the cloud, with more nimble access to applications and information.

Pure cloud companies also have a tough question to answer, however: what if regulations change and their business model is no longer valid because they can no longer satisfy regulatory requirements? If that happens, these companies need to know whether they have the available budget to build out their physical network – all the while losing competitive ground to the companies that played it more conservatively.

This push-and-pull in business priorities can be frustrating because so much of it out of the hands of the industry.

The future of hybrid technology relies on what will happen in worldwide regulatory requirements. Governments across the globe will force the hands of companies when it comes to continued adoption. It’s no secret regulators are concerned – perhaps unnecessarily – about security issues related to confidential data. Most experts know those issues are largely unfounded and security questions are really a holdover from the old days of network infrastructure, but it doesn’t really matter.

Cloud providers and clients can talk until they’re blue in the face about the fact cloud-only architecture is as secure as any other. It doesn’t matter. In the end, it’s up to the regulators. And with more than 190 countries in the world, each one passing its own laws and regulatory requirements, knowing which way the prevailing sentiment will lead technology in the years to come.

It’s a high-risk business situation to be sure. You have to choose the solution that makes the most financial sense, which for many looks like the cloud. At the same time, you have to be prepared with physical architectures that comply with whatever regulatory changes may come down the pike.

These competing pressures are the strongest argument for using the hybrid cloud as the safe bet for your business.

Rakuten Symphony to open new lab in India next year