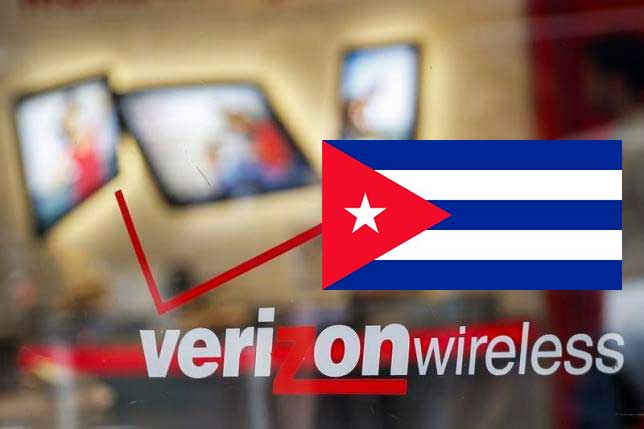 According to a press release published March 14 by Etecsa and translated from Spanish to English: The company “and Verizon Partner Solutions, the wholesale unit of the U.S. company Verizon Communications Inc., have completed negotiations and signed an agreement on direct interconnection for the exchange of international voice traffic between the United States and Cuba. This agreement initially offer services allow phone calls through direct interconnection between both countries and will become operational once the implementation period expires and technical tests that perform both operators. Verizon, a company based in New York, provides global communications services.”

Last year, President Barack Obama began to ease restrictions, including as applied to telecom companies, on U.S.-based firms doing business in the Communist nation. In September Verizon began offering roaming in Cuba. In November, Sprint made a direct roaming arrangement with Etecsa.

Yesterday RCR Wireless News reported, according to NBC News, an unnamed source with knowledge of talks between AT&T and Etecsa said “while there are discussions with Etecsa, there is no agreement in place.”

Earlier this year the Federal Communications Commission took Cuba off an exclusion list, effectively allowing U.S. telecommunications companies to begin providing service in the island nation governed by aging communist leader Fidel Castro, whose brother Raul has been the public face of the regime for the past few years. The FCC has also proposed a role that would make it easier for carriers to provide international service linking Cuba to the rest of the world.

Daniel Sepulveda, deputy assistant secretary at the U.S. Department of State, has been working on developing telecom policy in Cuba and in January told the Miami Herald Cuban authorities are potentially signaling a slow process.

“We’re doing as much as we possible can on our side,” Sepulveda said. “At this point, the biggest thing that is missing is trust.”