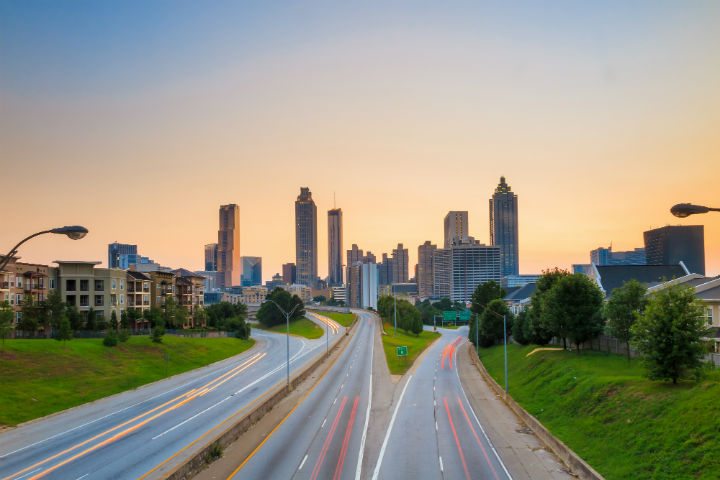 RootMetrics this week released a market-by-market comparison of cellular network performance across 125 markets, taking measurements from the company’s testing during the second half of last year.

Atlanta and Chicago topped the list from testing conducted during the first half of 2015, which also had Knoxville and Nashville, Tennessee; and Jacksonville, Florida, rounding out the top five.