RCR Wireless NewsIntelligence on all things wireless.
YOU ARE AT:DevicesKagan: Who knew iPhone was so secure? 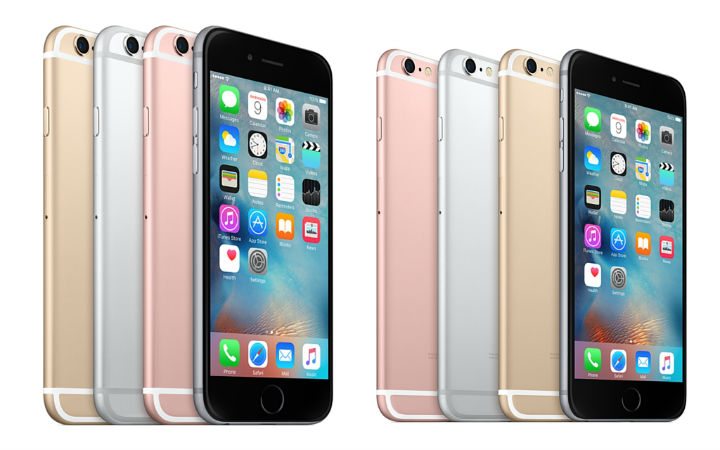 Kagan: Who knew iPhone was so secure?

Suddenly we are interested in security. Let me ask you a question: who has the most secure wireless phone? The vast majority would say BlackBerry. However, the current FBI vs. Apple case is changing everything we know about security. As a wireless analyst, I keep up with all the news. However, this battle with the U.S. government is so big, so important and getting so much media attention it may actually become quite beneficial to Apple as a marketing tool.

Sure, Apple is under the gun. However, so is every other wireless handset maker. FBI vs. Apple will set the precedent one way or another for Apple iPhone, Google Android, Samsung Galaxy, BlackBerry, Nokia and every other handset maker.

This looks like it will go all the way up the food chain and ultimately be debated in higher courts then in the U.S. Congress. We will be setting new rules going forward. That’s what this case is about.

If Apple wins against the FBI

If Apple loses, then security for all of us will slip through our fingers. That would be a shame as the world becomes are more dangerous place in that regard. If Apple loses, this will open the doors for every federal, state and local court to do the same thing. Plus, every foreign government wanting to keep closer tabs on their citizens.

Things are not always as simple as they appear. We all want to prevent the next terror attack, but we also want to protect our personal information. This is a delicate balancing act.

That’s why this is such an important case. I understand the current case, however if we pull the camera back we realize this case is just the first step. Once we open this door, we can never shut it again. So if that’s the case, let’s make sure we don’t go in blindly.

This is a surprise because the average user is not aware the Apple iPhone is all that secure. Actually, security was pretty much in the hands of BlackBerry for the last couple decades. The Apple iPhone and Google Android won with customers because of usability, not security.

Security was BlackBerry’s only real calling card. Now if Apple has a super-secure operating system, this is not good news for BlackBerry.

This case is also great news for Apple marketers. Suddenly, this eight-year smartphone revolution has evolved and Apple is taking their user security seriously.

What about security on Google Android?

What about Apple competitors? How is the security of Google Android and all their handset makers like Samsung Galaxy? What about BlackBerry, Nokia and others?

Starting today, every handset maker will have to strengthen their security and protect user information if they want to continue to compete and success in the changing marketplace.

Smartphones are remote controls for our lives

Why? Because smartphones are the remote control for our lives. To get the most value out of our smartphones, they must have access to all our personal and private information including email, health care, banking, credit card and so on.

That’s why I believe 2016 will start a new chapter in wireless marketing focusing on protecting user data. This is great because I have been warning about this risk for years.

Now, if we can just get handset makers to follow Samsung and make a shock-resistant and water-resistant handset we will be in great shape. After all, if the handset is the center of our personal universe we want to make sure it can withstand a drop or a spill right?