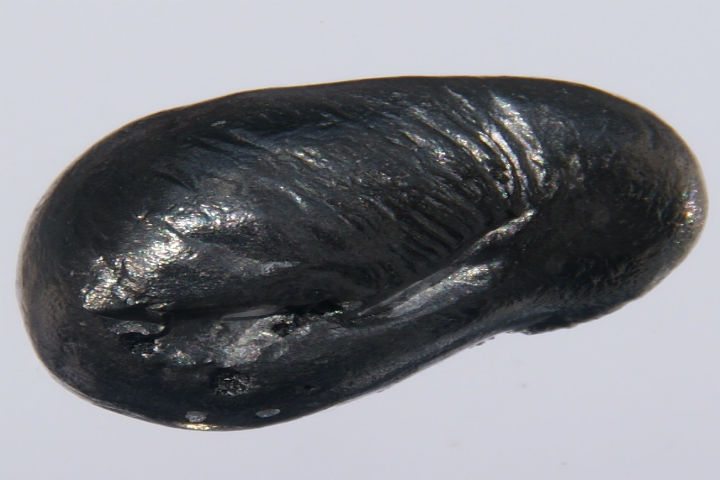 In keeping with its periodic table-inspired naming architecture, the OpenDaylight Project recently rolled out its latest open source platform under the Beryllium name.

The platform, which targets programmability for software-defined networks, is the fourth from the Linux Foundation-based organization, following the previous Hydrogen, Helium and Lithium launches.

“ODL [Beryllium] delivers important performance and scalability improvements and adds significant new network services and abstractions to serve the ever-growing set of use cases being tackled by end-users,” explained Neela Jacques, executive director at OpenDaylight. “ODL [Beryllium] brings us one step closer to unifying the industry around a single, common platform.”

OpenDaylight earlier this month was added to the Open Networking Foundation’s latest Atrium platform release. The move adds ODL to the Atrium router equipment, which is built on the OpenDaylight framework and is said to control OpenFlow hardware switches using Quagga’s open source implementation of the border gateway protocol, which is used for Internet routing.

ODL touted its inclusion into the new solution by stating a greater opportunity for operators and vendors to adopt open SDN architectures.

“The increase of open SDN projects within the industry through community contributions shows that the industry is on the right path to accelerating commercial adoption of open SDN,” said Jacques.