RCR Wireless NewsIntelligence on all things wireless.
YOU ARE AT:5GVerizon, Nokia push 5G toward reality 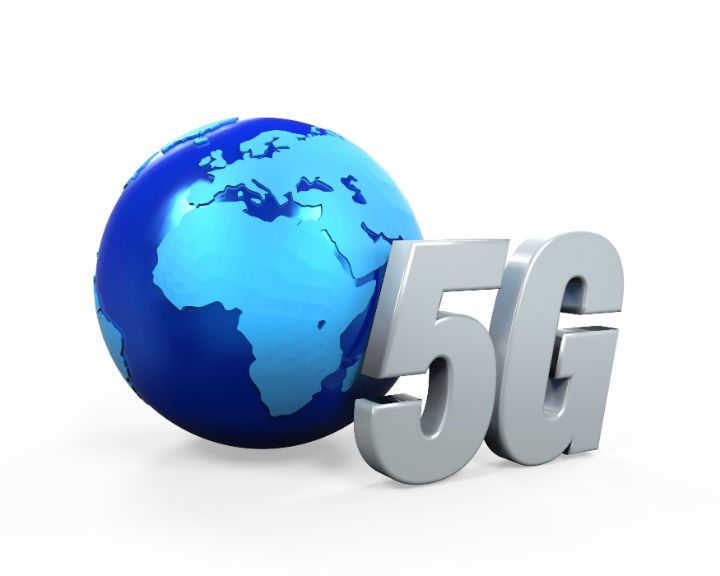 Verizon and Nokia said they tested an “extreme broadband” use case to look at the viability of replacing high-speed, indoor wireline connections with wireless, examining outdoor-to-indoor penetration in a residential apartment. The two companies also tested a 5G latency use case; 5G technology is expected to have ultra-low latency to enable applications such as remote surgery and public safety as well as entertainment and gaming.

Nokia said it used its pre-commercial radio system running in the 73 GHz and 28 GHz bands to provide fixed wireless broadband, with the link producing speeds of “multiple [gigabits per second] in a real environment with a spectral bandwidth of 1 gigahertz and [approximately 1 millisecond] one-way air interface latency.”

The effort, according to Nokia, represents the “first true field trial environment with all tests conducted outdoors and using a residential environment.”

Verizon isn’t the only carrier working with Nokia on 5G trials and demonstrations, and 5G developments are dominating network news out of Mobile World Congress.

SK Telecom is demonstrating 5G systems this week at MWC, also in partnership with Nokia (among others) it says can achieve speeds of more than 20 Gbps over the air and meets the goals for 5G expected to be set forth by the International Telecommunications Union. SK is also showcasing millimeter wave handovers in a multi-cell environment, and a separate 5G trial with Ericsson this month in Sweden pushed over-the-air speeds to 25 Gbps, the operator reported.

Nokia announced it is also working with T-Mobile US on 5G trials to be held in the second half of this year.

Nokia’s CEO also said that he believes initial 5G deployments will happen before 2020, which is the tentative timeline for official 5G standards. As part of its Mobile World Congress launches, the vendor says it is the first to run 5G on commercially available base stations, showcasing its “5G-ready” AirScale equipment, which it says can enable operators to “migrate their existing LTE infrastructure to early 5G services in 2017, with full 5G commercial services expected in 2020.”

Although the radio interface and base stations for 5G are taking up a sizable portion of the industry’s attention to the technology, other pieces are moving into place as well. Facebook’s Telecom Infra Project seeks to re-imagine how telecom infrastructure is deployed, and a number of operators and collaborators have joined that effort. Cavium is focused on enabling software-defined networking and network functions virtualization to support 5G network architectures. IDT announced 5G-capable radio switches for applications ranging from base stations to backhaul to devices. And AT&T is touting its plans to extend broadband access as part of its DirecTV acquisition as a 5G advantage over Verizon.