RCR Wireless NewsIntelligence on all things wireless.
YOU ARE AT:CarriersSprint posts 1,300 job openings as it reportedly lays off 2,500 people 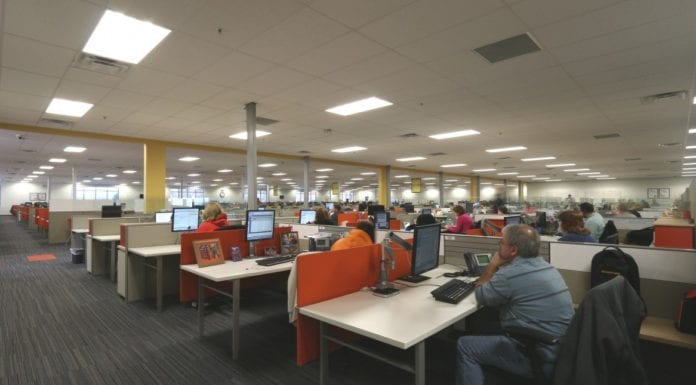 Sprint posts 1,300 job openings as it reportedly lays off 2,500 people

Sprint is reportedly laying off 2,500 people, while at the same time posting more than 1,300 job openings on its website. Sprint’s website lists job openings for retail sales associates in Sprint-owned stores and in RadioShack stores, as well as openings for RF engineers, financial analysts and construction managers.

The vast majority of the jobs listed are in sales, with titles like “retail consultant” and “retail sales associate.” Many are part-time positions, requiring as a little as six months prior experience in “retail sales or related experience.” A large number of the openings are in RadioShack stores.

Sprint also lists job openings in enterprise business development, selling smartphones and tablets to corporate customers. A number of these jobs are in Florida and Texas.

The carrier’s focus on sales jobs underlines its reliance on device upgrades to drive revenue. Sprint is using its device leases as a financing tool and its relationship with Brightstar gives the carrier a direct pipeline to the world’s largest reseller of used smartphones. That relationship should give Sprint a higher margin on device activations than its competitors, and moving more smartphones and tablets will be critically important to the company as it works to return to profitability.

The jobs Sprint is reportedly cutting are primarily call center jobs, with locations in Virginia, Tennessee, New Mexico and Texas expected to close. The company lists 19 call centers on its website, but the only ones with posted openings are those in Kansas City, Oklahoma City and Las Vegas.

Sprint’s layoffs are part of an effort to trim $2.5 billion in costs. In reporting its latest quarterly results, Sprin CEO Marcelo Claure said costs are coming out of the business faster than expected.

5G For All: Creating An Inclusive Future With Mike Simpson, Chief Procurement Officer Of T-Mobile