RCR Wireless NewsIntelligence on all things wireless.
YOU ARE AT:WorkforceJobsMirantis claims surge in OpenStack online training 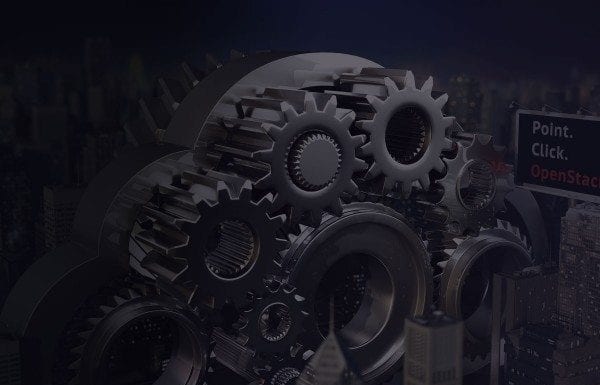 Open-source software platform OpenStack continues to see considerable demand for trained programmers, which has resulted in a growing push towards online course options.

One firm specializing in the technology, Mirantis, said it witnessed a doubling in the number of students taking its OpenStack training program last year, swelling to more than 5,000 people in 2015 compared with its 2014 numbers. Mirantis noted it added two new courses and 15 new locations in 2015, pushing its availability to 85 locations worldwide.

Mirantis said its programs are vendor agnostic, and touch in OpenStack implementations across hypervisors, storage backends and network topologies.

“Training is often a leading indicator to a technology’s impact. In 2015 OpenStack advanced beyond early adopters, and we saw an uptick in individuals and businesses scrambling to develop OpenStack skills,” said Mirantis Head of OpenStack Training Services, Lee Xie. “Students choose Mirantis Training because our courses cover vanilla OpenStack, equipping them with true technical understanding of what it’s like to deploy and operate OpenStack in the real world.”

The Linux Foundation late last year announced plans for its own online training course targeting OpenStack software, stating the move was necessary as accelerated adoption of OpenStack has resulted in a shortage of qualified OpenStack administrators.

“Training is a key initiative for the OpenStack community, and a growing ecosystem of training providers is helping equip professionals with the skills they need to help enterprises and service providers succeed with OpenStack,” said Jonathan Bryce, executive director of The OpenStack Foundation, as part of the online launch. “The Linux Foundation is playing an important part in that effort, and we look forward to their expanding role as the Certified OpenStack Administrator certification launches.”

A recent survey from the Linux Foundation’s OpenDaylight program of its members showed a strong move toward using OpenStack for cloud orchestration in terms of planned use of OpenDaylight for SDN and NFV deployments.

The OpenStack Foundation claims since the launch of the OpenStack marketplace in September 2013, training offerings grew from 17 unique courses in eight cities to 119 courses in 99 cities.