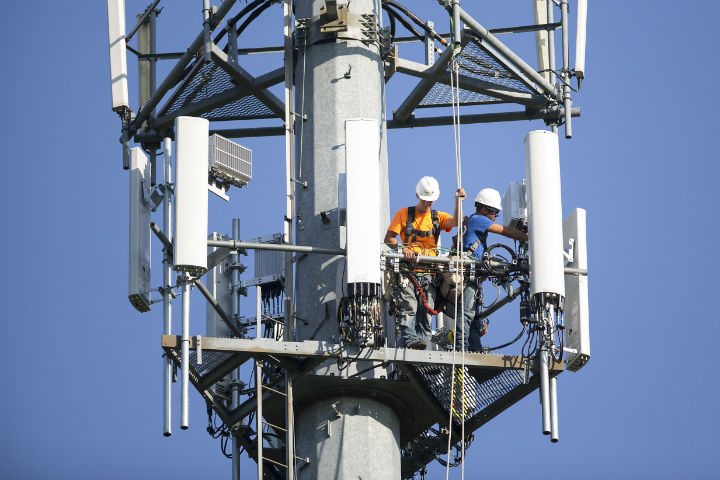 Sprint network set for another round of upgrades, impacting tower and backhaul providers

Sprint is reportedly set to again take on a major network overhaul strategy that is expected to result in a new round of service interruptions.

According to a report from Re/Code, Sprint has “finalized” plans to re-architect its network away from its current reliance on traditional cell tower companies and backhaul suppliers and instead focus on tapping “government-owned properties” and microwave backhaul solutions. The moves are expected to save the carrier up to $1 billion per year in operating expense, or less than half of the $2.5 billion in annual opex the carrier previously said it was looking to trim.

The report claims Sprint is expected to move on the network plan, known as the Next Generation Network initiative, by mid-year. Sprint recently moved forward with its latest job cuts that are expected to cost the company $150 million in related expenses.

As part of the reported network program, Sprint will rely on equipment vendor Mobilitie, which focuses on small cell technologies. The move is said to come at the expense of traditional cell tower vendors American Tower and Crown Castle.

Also said to be impacted is Sprint’s current reliance on fiber-based backhaul, which will instead focus on using microwave technology similar to what was used by Clearwire prior to being fully absorbed by Sprint. Current Sprint CTO John Saw held the same position at Clearwire.

In breaking down the deal, Jim Patterson, CEO of Patterson Advisory Group, noted in order for Sprint to achieve the reported $1 billion in savings, the carrier would need to lower “high-cost sites by approximately $30,000 to $40,000 per site, per year,” which Patterson added typically cost between $55,000 and $95,000 on average and for Sprint could make up as around 35% of its total site base.

“If we assume that’s about 14,000 total sites of opportunity (there are about 40,000 total Network Vision sites according to Sprint’s quarterly reports and some assumed growth) that represents about $770 million – $1.3 billion in annual total rent,” Patterson wrote. “Add in another $48,000 per site annually for 7,000 of the 14,000 sites (the rest are provided by cable or Zayo) for Verizon/AT&T bandwidth and the total cost opportunity is about $1.2 – $1.7 billion.”

The report shocked some industry observers, noting Sprint has just recently come through its intensive and disruptive Network Vision program, which saw the carrier replace equipment at all of its macrocell sites. That $5 billion program resulted in extensive network issues that led to plummeting reliability, increased customer churn and cost the jobs of both the carrier’s rank-and-file and top executives.

“Sprint needs to be solely focused on avoiding mistakes of the past, where network overhauls caused major disruptions in the network’s performance,” explained Wells Fargo Securities senior analyst Jennifer Fritzsche. “Checks would suggest Sprint has made significant progress on the network side. We believe this network improvement should help the with brand repair (which some would suggest is Sprint’s biggest problem). While network cost savings would be a significant positive for the story, network focus and customer experience cannot suffer in the process. If this does occur it would be a major step backwards on the recent progress it has made.”

Sprint more recently announced plans to boost its network using up to 70,000 small cells taking advantage of the carrier’s vast 2.5 GHz spectrum holdings in a move to bolster network capacity in larger markets.

However, Sprint’s leadership, led by Chairman Masayoshi Son and his hand-picked CEO Marcelo Claure, have also at least talked a big game in terms of upending the carrier’s current business model in order to achieve cost savings and disrupt the domestic market.