RCR Wireless NewsIntelligence on all things wireless.
YOU ARE AT:Network InfrastructureCrown Castle spends more on small cells than on new towers 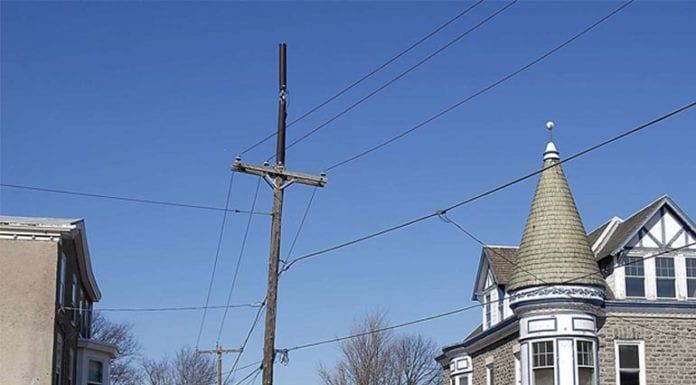 Outdoor small cell deployments have been more complicated and expensive than network operators expected, but they remain the most viable option for carriers faced with intense data demand in dense urban environments. Now that most Americans have smartphones, new tower construction is leveling off, but small cell demand is accelerating as carriers face the fact smartphone users are generating more data traffic each month.

Crown Castle, one of the biggest owners and operators of cell towers in the U.S., said most of its new construction spending in the third quarter was dedicated to small cells rather than cell towers. The company said it spent $98 million on the construction of new sites and most of that was spent on small cells.

“We are getting a significant amount of new opportunities in the top 25 markets around small cells,” said Crown Castle CEO Ben Moreland. “This is adding capacity in markets where towers are not sufficient to cover all the capacity needs, and it is a way to re-use some spectrum in a very efficient way.”

Mike Kavanagh, who heads up Crown Castle’s small cell and distributed antenna systems business, said the company did not expect small cells to reach “tier-two” markets this soon. Small cells may still be a surgical solution for carriers that need to repair network trouble spots, but those trouble spots are now popping up all over the country.

“We’re getting into tier-two markets sooner than we would have thought,” said Kavanagh. In each municipality, the company must negotiate with different agencies and local authorities. In many localities Crown Castle or one of its subsidiaries is a licensed competitive local exchange carrier.

“Being a CLEC, we are a regulated utility so we have the ability to go into the public right of way at negotiated rates which … in most cases means faster time to market,” Kavanagh said. “While the fiber [backhaul] is very important, the ability to get through the real estate and work with the municipalities is just as important. so that’s really a big part of what we do.”

Fiber is the biggest cost component for most small cell deployments, according to Son Nguyen, Crown Castle’s VP for corporate finance. Crown Castle owns or has the rights to 17,000 miles of fiber, most of which came from its recent purchase of Sunesys.

“While it’s the same financial model as the tower business, it’s considerably more difficult to build because of the infinite configurations and the challenges from planning and zoning and rights-of-way,” said Moreland.

“If the third tenant wants to be in the vicinity what we would do is actually take them down to the next pole which would be down the same side of the street of just across the street,” said Nguyen. “What we are really co-locating is going to be the fiber, not so much the node, because if you think about that $100,000 [cost] the majority of that is actually in the fiber.”