RCR Wireless NewsIntelligence on all things wireless.
YOU ARE AT:CarriersAT&T pushing Internet of Things, connected car 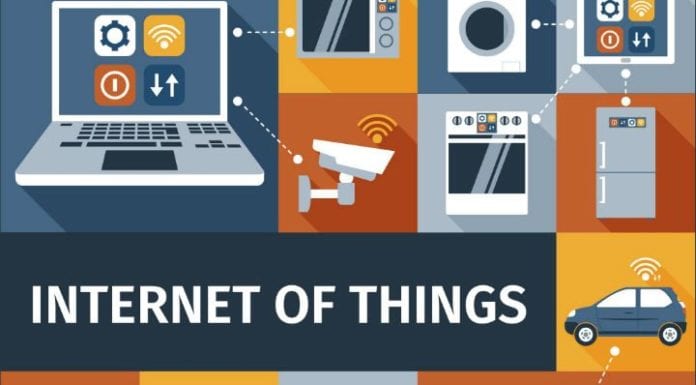 US-based carrier AT&T is one of the leading global service providers when it comes to embracing the transformative and business opportunities associated with the Internet of Things.

Mike Troiano, VP of Industrial IOT, called the company’s investment around the Internet of Things “one of the most important initiatives within the company right now, and it’s not only a domestic play, it’s actually a more international play,” according to a report in The Street.

“The trajectory that we’re seeing right now is incredibly impressive,” he said.

AT&T has brought to market its Digital Life product portfolio, which includes consumer-facing Internet of Things products like a smart thermostat, security cameras, door locks and water meters. The company has also developed the modular AT&T Drive platform, which provides in-vehicle connectivity, infotainment and the like.

Speaking about connected cars, Troiano described “taking the smartphone concept into the vehicle. Think about how many times your applications are updated on your smartphone. In a vehicle setting, where it takes a car manufacturer a couple of years to actually build a car and get the design into the supply chain and production, if you don’t start to think about how you can design products that can be updated in the cellular, wireless world, you can very quickly lose traction.”

He also discussed the carriers work around logistics and asset monitoring, which is perhaps best exemplified by the company’s Global SIM.

“We see asset tracking both on the consumer side and more and more on the enterprise side really start to continue to advance over the next couple of years,” Troiano said.

AT&T Mobility has 23 million IoT SIMS in service and has IoT agreements with more than 136 companies across numerous industries. The carrier is focusing on a number of large-scale verticals, the most notable of which is probably smart cities and logistics. AT&T Mobility has created an entire business unit with the goal of deploying smart city technology.

According to data provided by Current Analysis, AT&T Mobility isn’t looking at IoT as an opportunity on a strictly national level, but rather a global one. The carrier’s new Global SIM card allows its IoT systems to work anywhere in the world, even if AT&T Mobility has no network coverage there, which makes its IoT systems ideal for logistics tracking on a global scale. The Global SIM also can be used on any IoT device, providing the carrier with the means to take its IoT business anywhere in the world.